Yesterday, Codemasters announced the acquisition of Slightly Mad Studios, the developers behind the Project Cars series.

Codemasters had to pay $30 million upfront, “$25 million in cash, and $5 million in stock”,  to acquire the studio. Considering Slightly Mad's EBITDA over the next three years, this value can reach as high as $166 million, but analysts at Liberum predict a total amount along the line of $67.9 million.

This addition also boosts Codemasters' standing in the racing videogames market, by adding “the award-winning Project CARS, together with an unannounced Hollywood blockbuster title” to its lineup, along with the upcoming Project Cars GO for mobile devices.

The CEO of Codemasters, Frank Sagnier, retains his position as does Ian Bell, Founder and CEO of Slightly Mad Studios. With 700 employees, Codemasters now has offices in London, Birmingham, Southam and Runcorn. 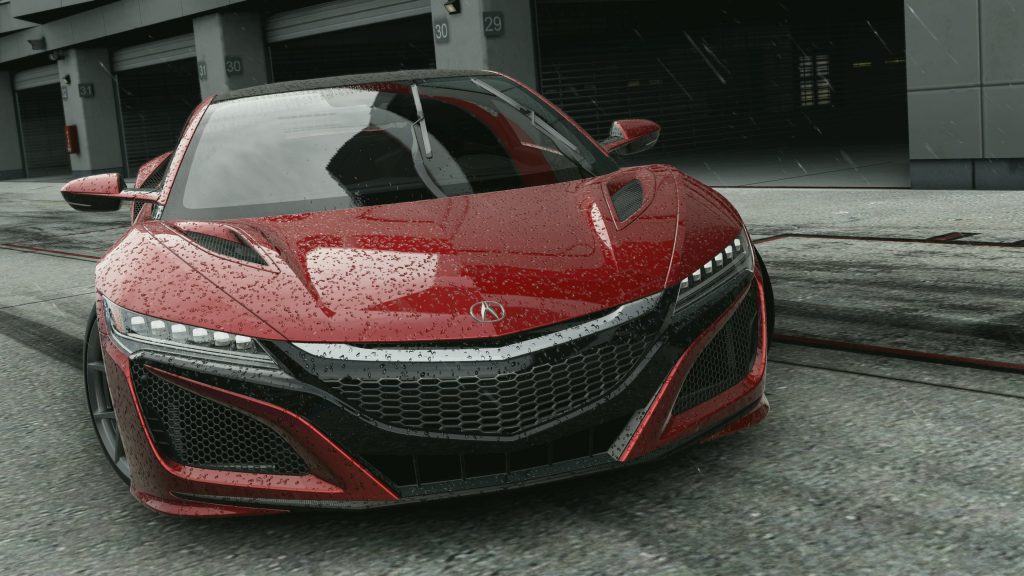 Frank Sagnier stated he is “delighted to bring such an incredible racing game developer to the Codemasters family”. He also stated that with the upcoming generation of game consoles coming in 2020 and the increase in streaming services, this is the perfect time for Codemasters to grow and evolve.

Slightly Mad Studios CEO Ian Bell commented on joining Codemasters by showing how excited his team and how the junction of both studios lineup of games is “the envy of the industry”.

Slightly Mad Studios was created back in 2009 and worked on series such as Need For Speed Shift and Project Cars.

KitGuru says: What do you expect from Slightly Mad Studios now that they are a part of Codemasters? How will Codemasters capitalize with this acquisition in the long-term?