This week saw High-end desktop CPU launches from both AMD and Intel, with the new AMD Threadripper 3000 CPUs stealing the show. Intel is looking for a way to claw back some performance against AMD Threadripper and is working on a new microcode for the X299 platform.

Details of the X299 microcode update comes via a press release from MSI stating that the company is launching new BIOS updates for its range of X299 motherboards very soon. The new BIOS will include updated Intel microcode meaning that Overclocking of Intel Core X-series processors will be improved.

However, MSI didn’t provide any indication of exactly how much more performance would be gained from the improved overlocking, but the company did specifically mention that overclocking would be enhanced on new 10th generation Intel Core X-series CPUs including the Intel Core i9-10980XE, 10940X, 10920X, 10900X. 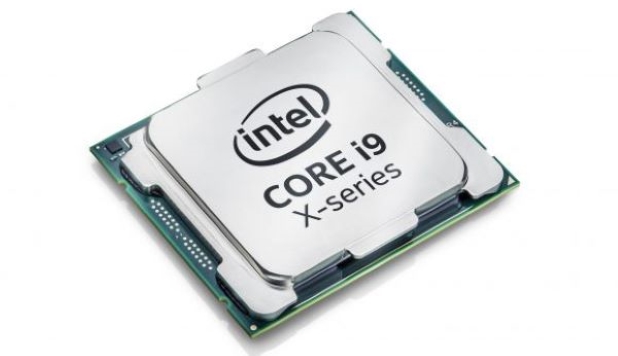 KitGuru says: According to Intel, motherboard manufacturers including ASRock, Asus, Gigabyte, EVGA and MSI should all be readying new BIOS updates for the X299 platform. If you have an Intel Core-X i9 10000 series CPU, make sure you get the latest BIOS update which includes the microcode update before attempting overlocking.