Dragon Quest XII is in development, no firm release date yet

The Dragon Quest franchise is 33 years old and contains 11 titles in the main series with countless spinoffs, re-releases, and remakes of its games. Celebrating the franchise’s success and achievements in 2019, the series’ creator Yuji Horii has revealed what’s coming next for Dragon Quest on his Twitter account.

The tweet posted by Yuji Horii, although in Japanese, was translated by Siliconera. In his new-year’s message to the fans, there’s a brief overview of the highlights of the franchise: the publishing of the movie Dragon Quest: Your Story, the launch of Dragon Quest XI on Nintendo Switch, the mobile version of DQ Walk, the announcement of the anime “The Adventure of Dai” alongside its respective videogame adaptation, and the development of new entries to the series, including Dragon Quest XII.

Back in June 2019, Yu Miyake, Dragon Quest series producer, had already mentioned that he and Yuji Horii were “making preparations” for Dragon Quest XII, and a more formal announcement would be made at a later date. 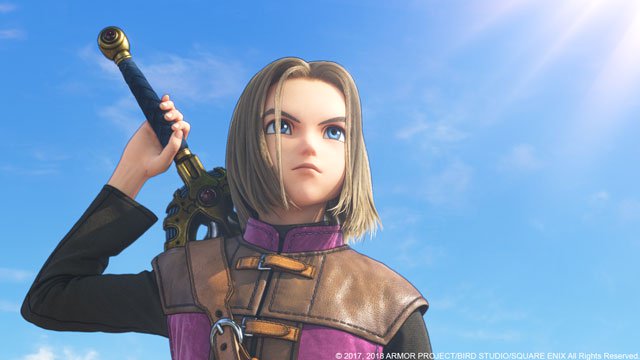 In spite of being the second time that the series’ creators mention Dragon Quest XII, there’s not much more information about the game.

The release date for the game probably won’t’ be anytime soon. With the upcoming next-gen consoles launching later this year, developers and publishers are waiting to release their AAA games when the new consoles hit the market. Besides, if we take Dragon Quest XI as an example, it might take a little more to be released in the West, when compared with the Japanese release.