Duelyst will shut down on February 27th

With so many free-to-play games out there, the competition in this market is immense and the less successful eventually have to close their doors. Duelyst, which launched back in 2016, has proved the latest victim of this market saturation.

Duelyst is a tactical CCG (collectible card game) developed by CounterPlay and published by Bandai Namco. Its unique artwork and a different approach to the CCG genre made the game enough praise to reach a Metacritic score of 82.

Unfortunately, the critical acclaim wasn’t enough to keep the game online, as it’s shutting down on the 27th of February, at 3:00 PM PST. As per a written post on Duelyst’s official website, the developers announced the game’s service closure, thanking the community for their support, and also reducing the prices of in-game items by 99%. 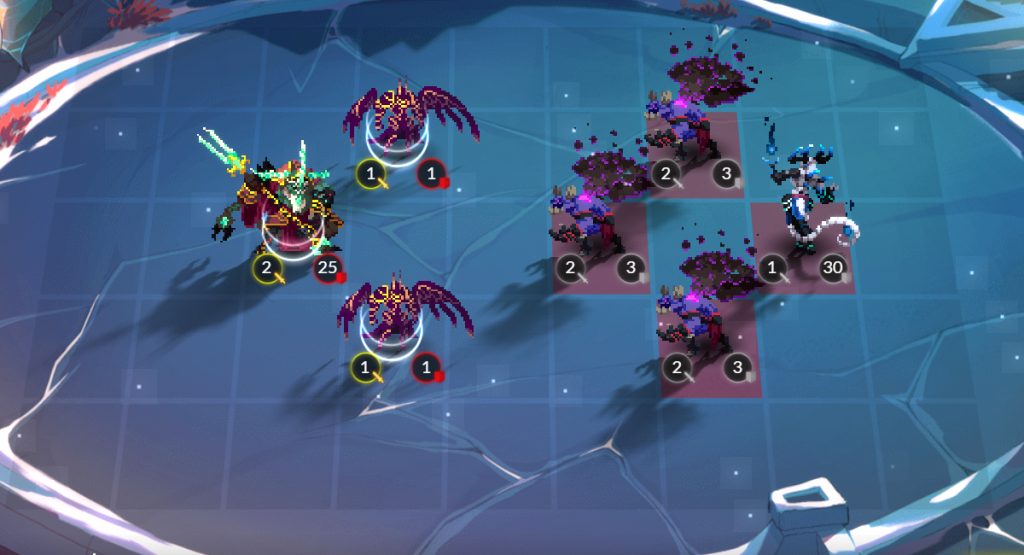 The developers didn’t share any details on why the game would be shut down. According to PCGameN, the player base of the game has been reducing, with a peak drop below a three-digit figure. The reduced player base wasn’t given as a reason to the game’s closure, but it might have been one.

Although Duelyst is about to close, Counterplay will continue to work on other projects. The latest known project they have been working on is GodFall, which is scheduled for a release later this year, for PS5 and PC.

KitGuru says: Did you try Duelyst? Has any game ever shut down while you were still actively playing it?