Fire Emblem: Three Houses is getting a fan-made demake

Over on the team’s YouTube channel, a new video has been posted showing the progress that has been made so far, with a first look at some gameplay footage. Other videos in this channel include two progress reports made on Garreg Mach Monastery, a neutral in-game area, and a mock playthrough of the first chapter that finishes with a “Game Over”.

In a Christmas message made by the dev team, a sprite version of Byleth, the main character of Fire Emblem: Three Houses, explains that the prologue video was supposed to be a one-shot only. It then evolved into a full-fledged game project as more people were willing to help the team creating a demake of FE: Three Houses. 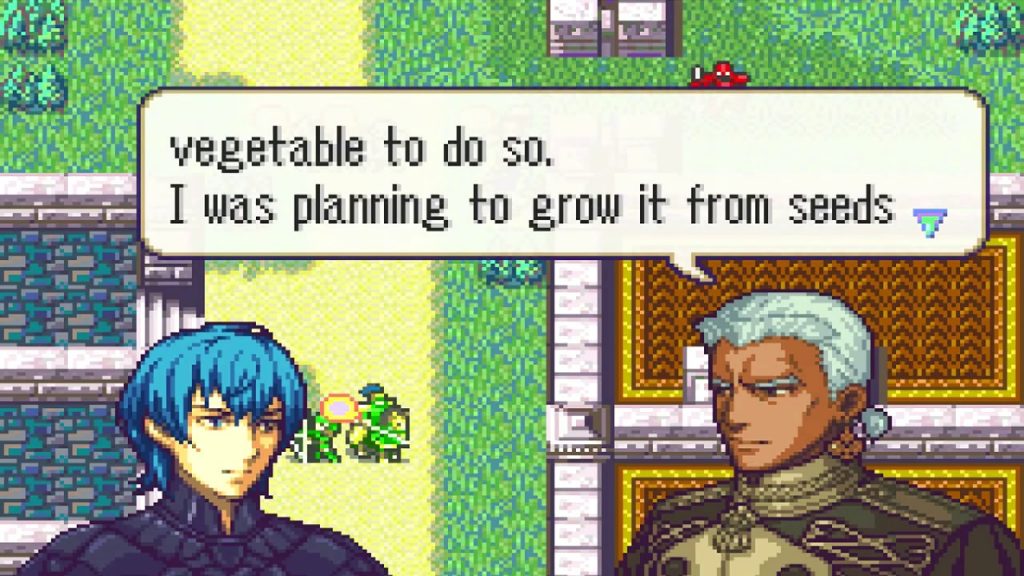 According to Eurogamer, the team decided to focus on the Blue Lion route, given that the original game has multiple routes and recreating every single one would be highly time-consuming. This route was chosen because it’s the “most self-contained story”. The team is currently developing the fifth chapter of the story.

Based on past history of other fan-made games using Nintendo IPs, the public release of this project may never happen. Despite this, the team plans to release a demo of what they’ve done before the time skip in the game’s story.

If you want to follow the project’s progress, you can join the team’s Discord.

KitGuru says: Are you a fan of the Fire Emblem series? If the developers finish this project, will you try it?