J.K. Rowling not directly involved in the development of Hogwarts Legacy

As per Warner Bros. Games, the author of the Harry Potter franchise “is not directly involved in the creation of the game”. Nonetheless, J.K. Rowling’s writing is the foundation of any project in the Wizarding World, meaning that the game will still be based on her literary work.

The official game FAQ posted by Warner Bros. Games gives  some new details about the game. Hogwarts Legacy is “an immersive, open-world, action role-playing-game set in the 1800s”. Published by Warner Bros. Games (Portkey games) and developed by Avalanche (the studio behind Disney Infinity), Hogwarts Legacy isn’t an adaptation of the widely known Harry Potter movies and books. However, it will be “firmly rooted” in the Harry Potter world, but it will also allow players to discover new experiences in the wizarding world. 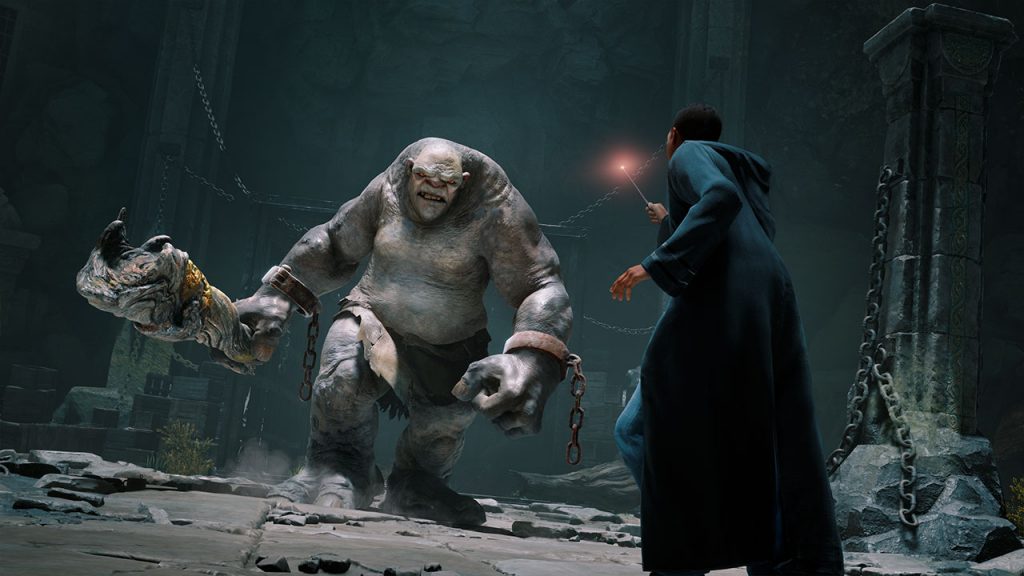 The topic of J.K. Rowling is a sensible one. Following multiple transphobic comments on social networks and the publishing of a new book where transgenders are identified as criminals, fans and Harry Potter movie actors showed their discontent with the author’s opinion. If J.K. Rowling was involved in the development of Hogwarts Legacy, that could have adverse effects, leading people to boycott the game as we have seen in similar situations.

Hogwarts Legacy is set to release in 2021 for PlayStation5, PlayStation4 consoles, the Xbox family of devices, including Xbox Series X and Xbox One, and PC.

KitGuru says: Do you consider yourself a fan of the Harry Potter franchise? Are you excited about the upcoming game?