Not long ago, EA announced that Criterion Games would be responsible for the development of future Need For Speed video games. A new entry to the franchise is already in development by the studio, but we might get a remaster of an older one in the meantime.

The first reports about a remaster of the game were shared by VentureBeat. Following a similar path to Burnout: Paradise, the remaster of Need For Speed: Hot Pursuit is being developed for PC and consoles, with an additional release on Switch. EA hasn't officially announced the remaster, but the alleged release date might have been shared accidentally by Amazon.

Amazon's listing of the remaster of Need For Speed: Hot Pursuit isn't available anymore, but you can see it archived on Resetera. If the release date in the listing is correct, we will be able to get our hands on this remaster on November 13th, 2020. 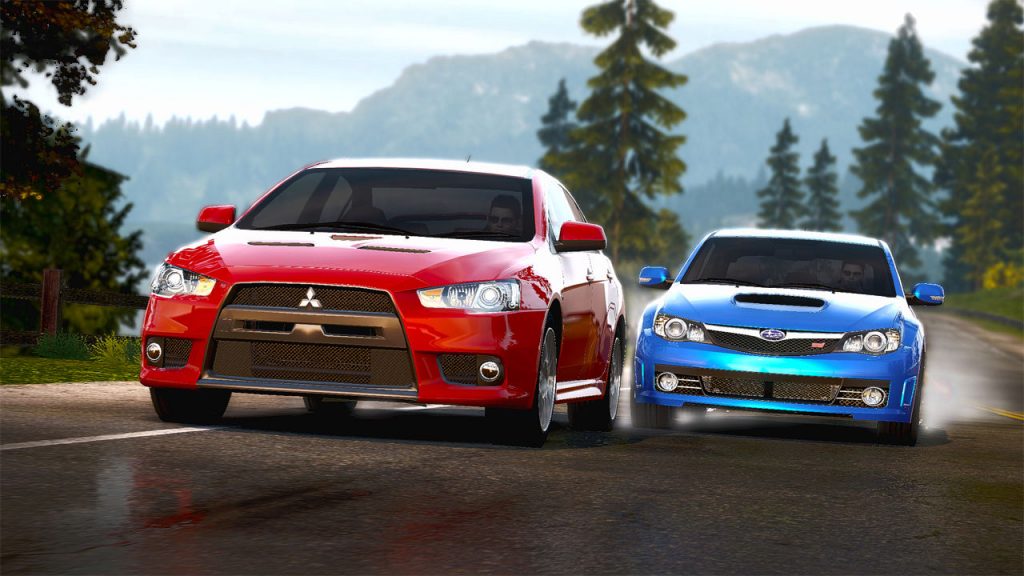 Developed by Criterion Games, the original Need for Speed: Hot Pursuit was the first game in the series developed by the “Burnout” creators. The game was originally launched in 2010, and it's one of the highest-rated games of the series (Metascore 86-89).

Criterion Games has been entrusted with the future of the series because EA is restructuring Ghost Games to be “an engineering hub supporting development across EA’s portfolio”. During the last EA Play, the company announced that Criterion is developing a new NFS game for next-gen consoles.

KitGuru says: Have you played the original Need For Speed: Hot Pursuit? Would you be interested in seeing a remaster this year?