Nvidia will unveil new AI technologies during at GTC

GTC returns in November and as usual, Nvidia will be holding a keynote, hosted by none other than CEO Jensen Huang, joined by multiple AI research and industry leaders, including Tim Sweeney from Epic Games. During this keynote, Nvidia plans to unveil new AI technologies, an increasingly big focus for the company.

Nvidia's GTC event will focus on multiple areas, including deep learning, data science, HPC, robotics, data centre/networking and graphics. During the event, we will have the chance to listen to what prominent AI research and industry leaders could achieve using AI. The vast list of guests will include Samy Bengio, senior director of AI and ML research at Apple, Venkatesh Ramanathan, director of data science at PayPal, Tim Sweeney, founder and CEO of Epic Games, and Nir Zuk, founder and CTO of Palo Alto Networks. 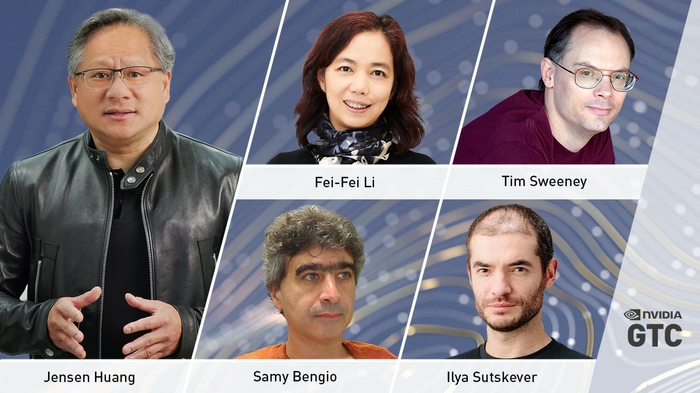 The Nvidia GTC keynote is scheduled to start at 9AM CET/12AM PDT. Registration will be free and not mandatory to watch the live stream.

KitGuru says: With Tim Sweeney among the guests, there's a chance that some gaming AI technologies will be unveiled during the event, which could well be worth tuning in for.

Previous AMD expects to increase energy efficiency by 30x in AI and HPC by 2025
Next Scarlet Nexus and AI: The Somnium Files join Xbox Game Pass