PDXCON 2019: Every announcement from Paradox’s convention

At this year's Paradox Interactive annual convention, PDXCON 2019 in Berlin, a lot of new games and expansions were announced, including the reveal for Crusader Kings III.

Another year, another PDXCON from Paradox Interactive. New games and new expansions were shown to the public, but the Crusader Kings III announcement was the highlight of the convention.

Following Surviving Mars, there's a new game for the series: Surviving the Aftermath. This is a post-apocalyptic strategy game where the objective is to “build the ultimate disaster-proof colony”.  The game is in Early Access at Xbox Game Preview and Epic Games Store for $20/£16/€20.

A new action-RPG called Werewolf: The Apocalypse – Earthblood, developed by Cyanide and published by BigBen Interactive, was also announced during PDXCON. Not much besides a video is known and it's set on the same “World of Darkness”, from Vampire: the Masquerade, but it has a scheduled release for summer 2020. 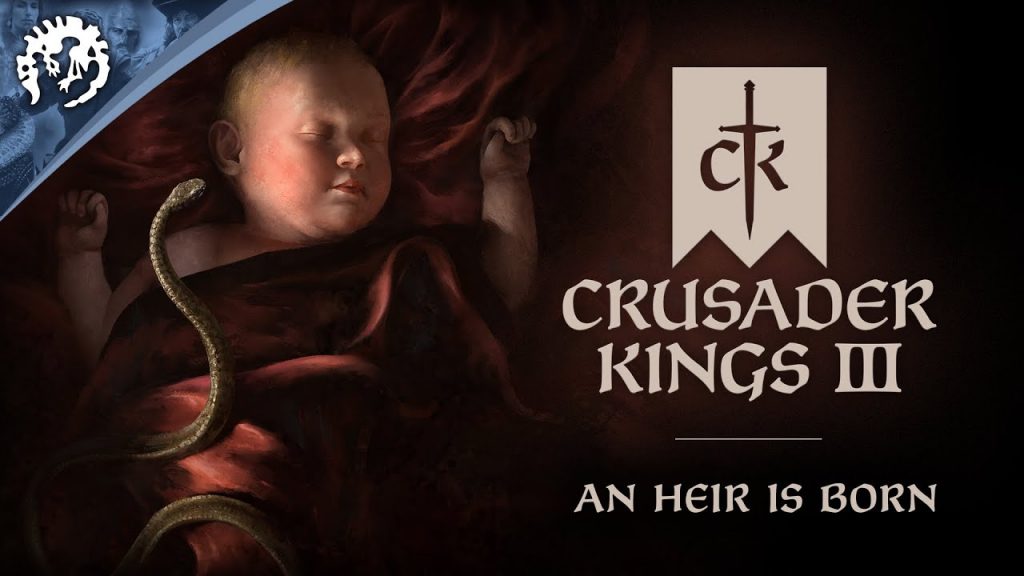 More expansions were announced, including one for Stellaris, alongside a DLC. The DLC “Lithoids Species Pack” introduces a new race and the “Federations” expansion which brings “expanded federations”, “galactic community”, an origin story system for your empire, and new constructions. The DLC is out for $8/£6/€8, but the expansion comes later this year.

Prison Architect's Psych Ward DLC, previously released for consoles, is now releasing on PC on 21st November. A new expansion was announced too, but no name was given, although it seems to have an Alcatraz theme, according to Kotaku. This expansion will be released in 2020.

The last expansion announcement was for Hearts of Iron 4, and it's called “La Resistance“. The expansion adds new “focus trees”, espionage features, and “Portuguese focuses”. There's no date yet for the expansion release.

For all the details regarding PDXCON 2019, you can see more here.

KitGuru says: From these announcements, it looks like Paradox Interactive is bringing some extra love to the strategy genre. Are you excited with any of these games and expansions?