Pokémon Home is now available on Nintendo Switch and Mobile

Pokémon Home is a cloud-based app which lets users store and trade Pokémon. Released by Nintendo, the app enables a Pokémon to live beyond the game where it was caught. The application is free, but there is premium plan which unlocks extra features and removes the limitations of the free version.

When a Pokémon is stored in Pokémon Home, that same Pokémon will be stored in Nintendo's servers, with the same characteristics as when it was uploaded. Besides this, trading with fellow Pokémon trainers is now easier, given that you can do it on a smartphone. Both versions of the application have different features.

According to Techradar, Nintendo developed the app with the new Pokémon Sword and Shield in mind. You can use Home to port Pokémon from one of the compatible games and services – Sword, Shield, Go, both “Let's Go” and Bank – to the app or between each other. The Pokémon have to be in the Pokédex of the game they are being transferred to. Pokémon that are moved to newer titles won't be able to come back to their original games. 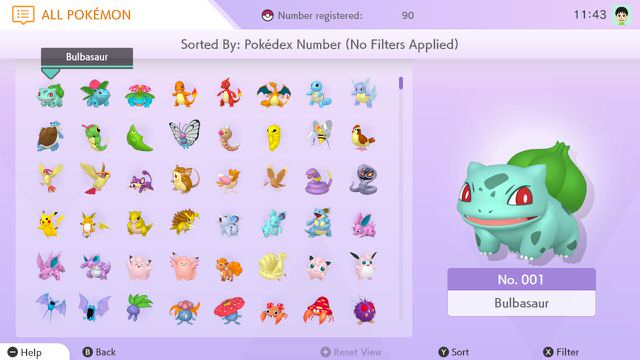 Pokémon Home's basic plan is free, but it is somewhat limited. The premium subscription, on the other hand, will cost £2.69/£4.49/£14.49 for 1/3/12 months but most limitations are lifted, including storing up 6000 Pokémon, moving Pokémon from Pokémon Bank, placing up to 10 Pokémon on the Wonder Box (blind global trade) and up to 3 Pokémon in the GTS (matching criteria trade). You also get the ability to participate and host a Room Trade, and the Judge function becomes available to check “how strong your Pokémon are”.

Anyone that logs in Pokémon Home will receive a level 5 Pikachu. You can learn more about Pokémon Home on the official website, or download it now for the Nintendo Switch, Android, and iOS.

KitGuru says: Are you a fan of Pokémon? Will you use Pokémon Home? Do you mind paying a subscription fee for the service?