Although not publicly available yet, patch 6.1 for Player Unknown’s Battlegrounds (PUBG) has already been made available to the test server. The patch details have also been posted, and besides the more common fixes and optimisations that a patch brings, there’s also a new map called Karakin, as well as new weapons coming to the game.

The new Karakin map is an island four km² in size, or about a quarter of Sanhok, located in North Africa. The environment in Karakin is dry and rocky, with wide-open areas. This 64-player map is supposed to bring the “tension of Miramar combined with the pace of Sanhok”.

Karakin will bring a new feature with it – the Black Zone. The upcoming feature will ensure that no match is the same in Karakin, as it will always be randomly located. In the Black Zone, entire towns can be reduced to nothing or not even be touched, anything in between is possible. A purple circle will delimit this zone, and there will be a siren warning the player about what’s coming. Destroyed buildings will be marked with an X on the minimap. 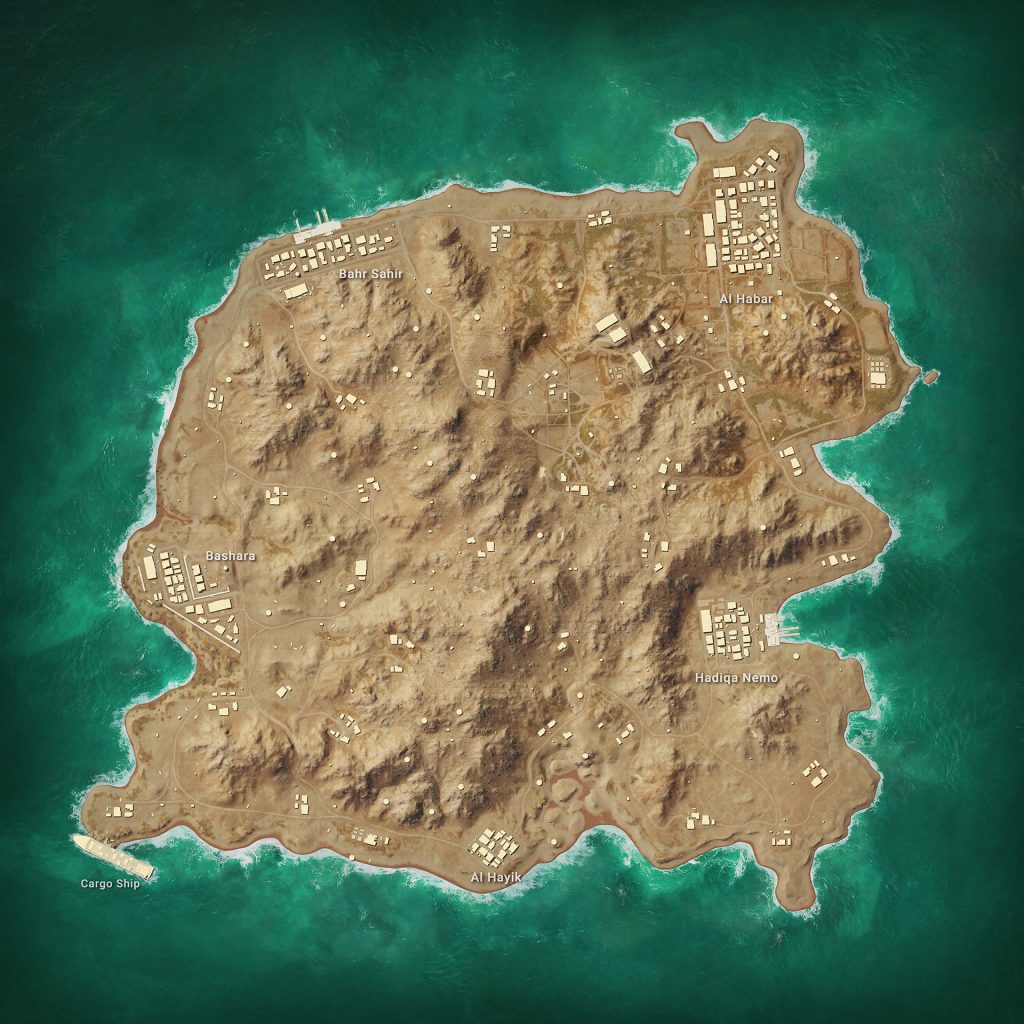 There’s a new throwable coming for Karakin only, the Sticky Bomb. With this, a new Breach Points mechanic is being introduced, which enables the player to destroy certain parts of walls and floors for a more dynamic experience. Bullet penetration was also added in Karakin, but for thinner walls only.

Besides all the content coming in patch 6.1, Bluehole released the Motor Glider on live servers, for Erangel and Miramar only. This new flying vehicle has two seats, one for the driver, and another for the passenger, who can use any weapon to shoot. Only 10 Motor Gliders will spawn in each map, with no gas, in 40 possible locations.

A new Season Pass was also announced, and players will get rewards from it even if they didn’t buy it. To collect points for the Season Pass, players will have to collect loot throughout the BattleGrounds: a disc piece gives 1 point, a broken disc gives 2 points, and an old DVD gives 3 points.

As posted by the studio in their official announcement, with the introduction of the new map, Vikendi “will rotate out to make room for Karakin”.

KitGuru says: Are you currently playing PUBG? Will you try the next big PUBG content update when it releases?

Previous Fallout 76’s big Wastelanders update is opening up testing
Next Path of Exile 2 won’t launch in 2020, but developer plans to release four expansions this year