Path of Exile 2 won’t launch in 2020, but developer plans to release four expansions this year

Grind Gear Games, the developer of Path of Exile, announced the upcoming sequel for its title at ExileCon in November 2019. Despite the studio’s work on Path of Exile 2, it plans to launch four expansions for the original PoE throughout 2020. Unfortunately, the studio also confirmed that  Path of Exile 2 won’t release in 2020, but a public beta may be available later this year.

In Grind Gear’s 2020 roadmap, the developer details their plans for Path of Exile. The usual quarterly schedule for expansion releases (3.10-3.13) will remain the same, for which the first will be likely be announced by the end of February. The timing for the releases may vary by one or two weeks, based on holidays/events, and the test period for the bigger content releases.

The development of the patch 4.0.0, also known as Path of Exile 2, continues, as the team is working on content that wasn’t shown on ExileCon Act One demo. The next time that the studio shows more about Path of Exile 2, they plan to have new content and features ready for it. The date given by the developer for showing more details about PoE 2 is expected to be around E3, in the middle of 2020. 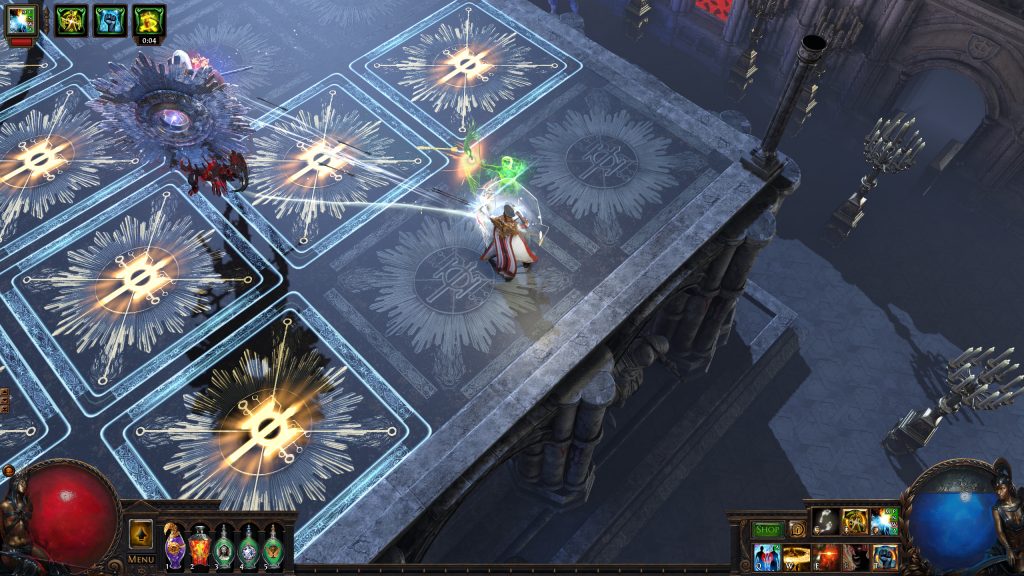 The public beta plans remain the same, which is scheduled for later this year. As the work around the sequel continues, they stated that a date for the test “depends a lot on how much they can scale up the team” to finish the core mechanics, systems, and acts.

This staff escalation will also affect Grind Gears’ console team, as they plan to strengthen it this year. With a bigger team,  the developer says newer features will be developed and deployed to console platforms quicker.

KitGuru says: Have you been playing Path of Exile lately? Do you like what the developers are planning for PoE?