The demo for the upcoming Resident Evil 3 is right around the corner, scheduled for a March 19 release on Steam, Xbox One, and Playstation 4. Resident Evil: Resistance will also have an open beta on Steam, PlayStation 4, and Xbox One, available starting March 27 and ending by April 3, when the game launches.

Resident Evil 3's demo will be available at 04:00 AM GMT for Xbox One and Playstation 4, and at 17:00 GMT for Steam. In this demo, you play as “the legendary heroine” Jill Valentine, who will team up with Carlos Oliveira and the Umbrella Biohazard Countermeasure Service (U.B.C.S.) to save the inhabitants of Racoon City. Besides saving the civilians, the team will also have to deal with “the relentless bioweapon” Nemesis, created with the sole purpose of ending Jill's life.

According to Capcom (via GamesPress), at the end of the Racoon City demo, for those who complete it, there will be an exclusive cinematic trailer. The demo will also include a Mr. Charlie scavenger hunt, consisting of finding and destroying twenty Mr. Charlie statues. 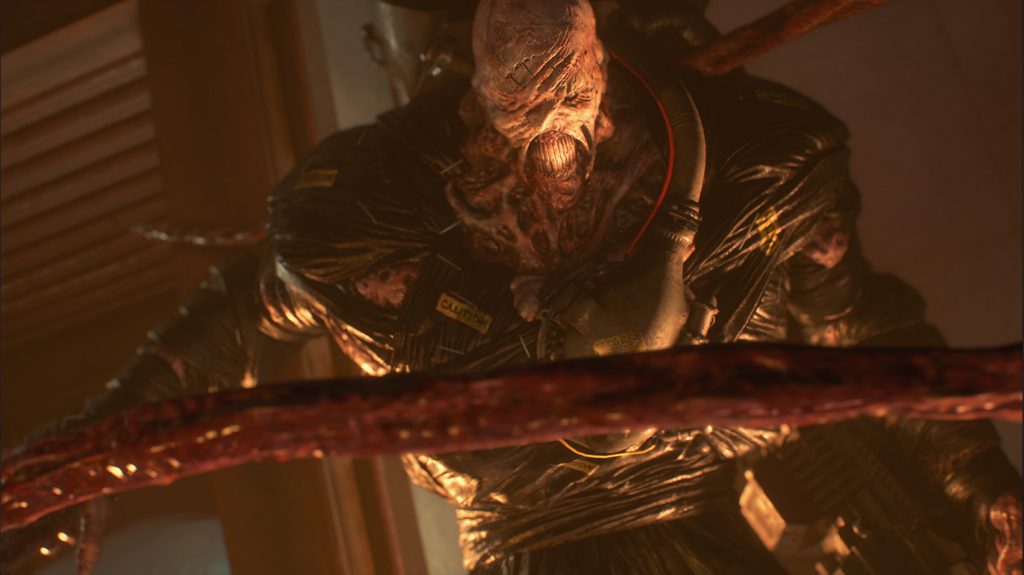 The Resident Evil: Resistance open beta allows players to experience the 4v1 multiplayer game, which will be included in Resident Evil 3. You can either play as Daniel Fabron, one of the four masterminds running “twisted experiments” on groups of civilians, or as one civilian from the six available Survivors, each with a unique ability to help its four-man team. The beta will be available at 07:00 GMT for Xbox One and PlayStation 4 players, and at 17:00 for Steam users.

KitGuru says: Are you interested in any of these Resident Evil games? Which one are you most excited about?