Square Enix announced its partnership with Sony for Marvel’s Avengers at E3 last year, promising exclusive content for PS4 players. It turns out that content might be very significant, as according to a retail listing, the PlayStation version of the game will exclusively have Spider-Man.

The existence of Spider-Man in the upcoming Avengers game has been hinted in a trailer, where we can see a reporter holding a microphone with the Daily Bugle logo. Sadly, Square Enix is still yet to confirm that our friendly neighbourhood hero will be teaming up with the Avengers in the upcoming video game.

On the other hand, there’s new evidence that Spider-Man might be in Marvel’s Avengers. A now removed retailer listing, spotted by u/FNaF_walrusman on Reddit, says that you can “play as Spider-man exclusively on PS4”. 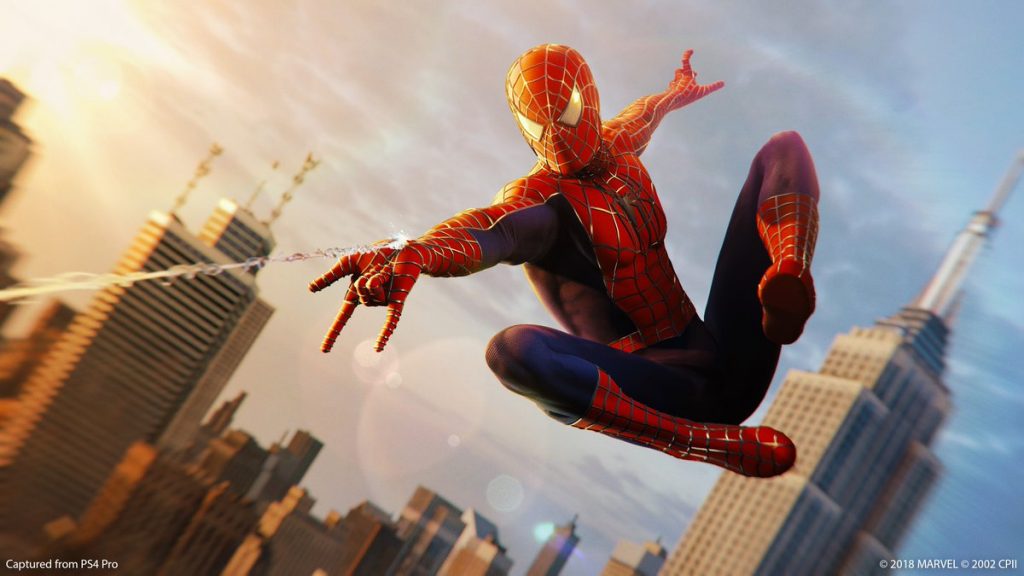 This aligns with Square Enix’s previous statements, where it claimed that it was “partnering with PlayStation” and that it would bring “surprises to PlayStation players” at a later date.

This exclusivity comes as no surprise, given the relationship between Sony and Spider-Man. The company has already released multiple movies and has exclusively published several Spider-Man games, including the upcoming PS5 exclusive ‘Spider-Man: Miles Morales’.

Marvel’s Avengers is slated for a release on September 4th. There will be a series of closed and open betas on each platform this month.

KitGuru Says: How do you all feel about this? Spider-Man seems like too big of a character to stay exclusive to one platform, but it would seem that he may end up being PlayStation exclusive, at least for a while.