The Kickstarter for West Games’ Areal is a project that’s seemed a bit fishy from the start. It featured grandiose claims of a true STALKER sequel, despite a miniscule budget/threshold, faked assets and Unity stock models in demos, strangely frequent comments that drown out complainers and even the claim that Russian President, Vladimir Putin, had endorsed the project. Whether any of these points came into play when Kickstarter suspended the campaign, or whether it was because a few hefty donations pushing it over the line at the last minute is unclear, but we do know that West Games has now launched a new campaign, free from the restrictions (and safeguards) of Kickstarter.

West Games is sticking to its guns however and still claims to be the victim in all this. While some sites have done a lot of digging that suggests the game’s funding targets are a complete scam, there is evidence to suggest it could all be a targeted hate campaign by others. There are several developers making similar, post-apocalyptic shooter titles, which some have suggested could be trying to stop Areal from getting much traction. 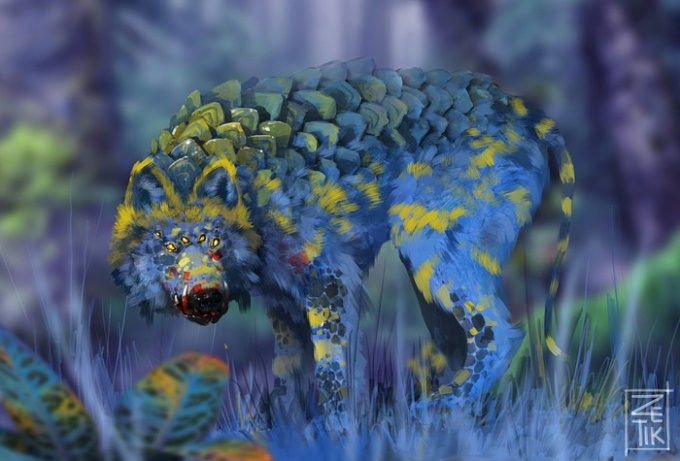 This is the line West Games is running with too: “The fact is that there are a lot of companies that make their livelihood on S.T.A.L.K.E.R., so when we showed up on the scene, they saw us as a threat and did everything that they could to stop us,” it said (via Eurogamer).

It also highlighted that it’s a Ukranian developer and that with the state of that country at the moment, with its problems (to put it lightly) with Russia, West Games suggests this could be Russians simply going after a popular Ukrainian campaign.

“As a Ukrainian developer, we were subject to constant hostility from Russian Kickstarter accounts (we even got death threats). There are over 16,000 comments on our Kickstarter, which is unprecedented for the amount of supporters that we have, and a lot of our comments are hate filled.”

West Games is now asking for $50,000 (£29,000) once again though its official site, though it’s showing just as little as before and doesn’t even have a pledge counter so people can know how much has been given. The teaser videos have a lot of footage from the STALKER games and show concept art images along with the developers sitting around chatting, while a voice over dramatically talks up the game. Despite the modest budget, it’s said to have a fully open world, a story written by a famed author, an in-house developed engine and be fully multi-platform.

KitGuru Says: This smells so fishy it’s ridiculous. The game itself might sound excellent, but with such lofty goals (and so much funny goings on) it’s hard to imagine it ever reaching completion.