Remember when Maxis and EA released Sim City? The latest one, the one without lots of features that everyone wanted. It was a disaster. It was online only, so of course people couldn’t connect on day one, it had bugs and missing features and wasn’t moddable. It was bad. Clearly we’re not the only ones that remember though, as Colossal Order, creators of the Cities in Motion series, has released a new trailer for its city builder, Cities: Skylines and it pokes fun at SimCity throughout the entire thing.

It’s not in a direct way of course, that would be crass. Instead it simply highlights certain features that were points of contention for SimCity fans. “Play offline,” it says, “Mod and share online,” it says, all while showing you footage of simply enormous cities, which is perhaps another poke at SimCity, since its city limits were surprisingly small. 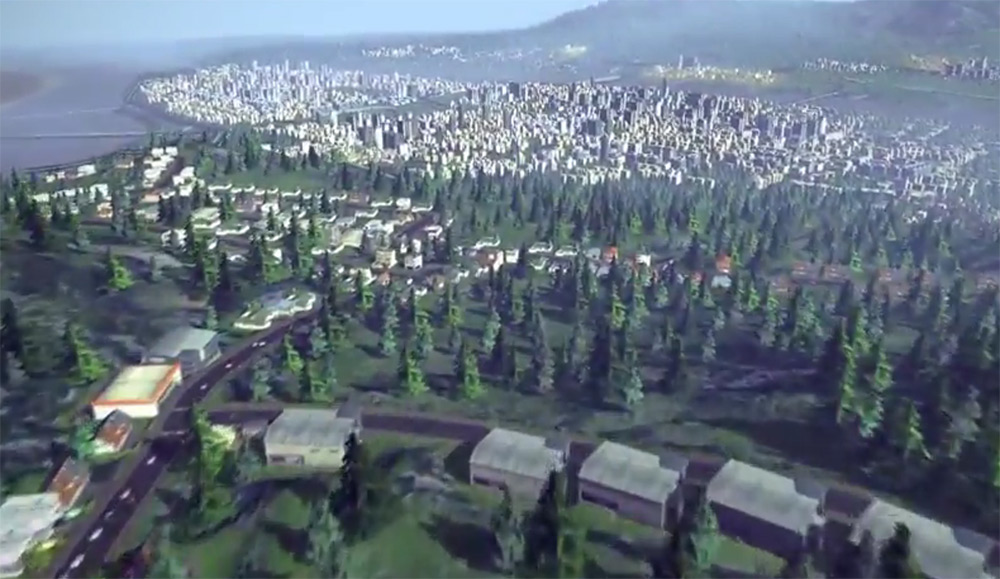 I like to imagine Colossal grabbing its junk and saying “simulate this city,” as this part of the trailer appears

Cities: Skylines is a single player only title, set to land on PC sometime next year.

KitGuru Says: Some are hailing this trailer as a shame, suggesting that EA turned “play offline,” into a feature, but I’m going to take it as Colossal Order knowing exactly what its audience wants and taking a swipe at the bigger boys while it gives it to them. 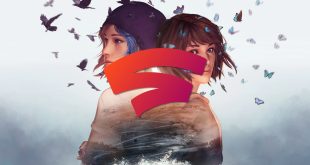 Despite the clear lack of interest from most parties, Google is continuing to offer free …