You might remember a few weeks ago when we reported that a new gadget had appeared alongside South Park: The Fractured But Whole booths at gaming shows, called the Nosulus Rift. Well it’s shown up at this year’s EGX too, so if you’re heading along to the NEC this weekend, you can sign up to smell South Park character farts through an immersive, face mounted device. 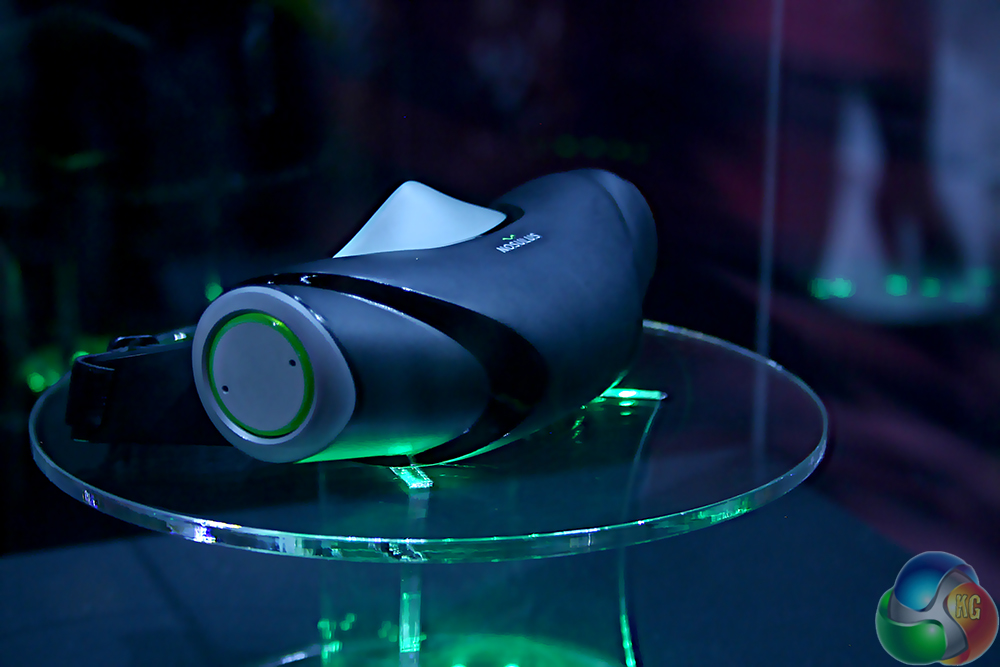 The Nosulus Rift might be a joke gadget, but it’s one that really exists and really works too. While I will admit to not trying it myself – as much as I wanted to, the queue was too long by the time I got there – the reports from attendees we spoke to were enough to let us know that it’s effective. “Disgusting,” was a phrase thrown out by some, but it was the fact that it seemed to linger in the nostrils that had a few sitting down for a few minutes after trying it. 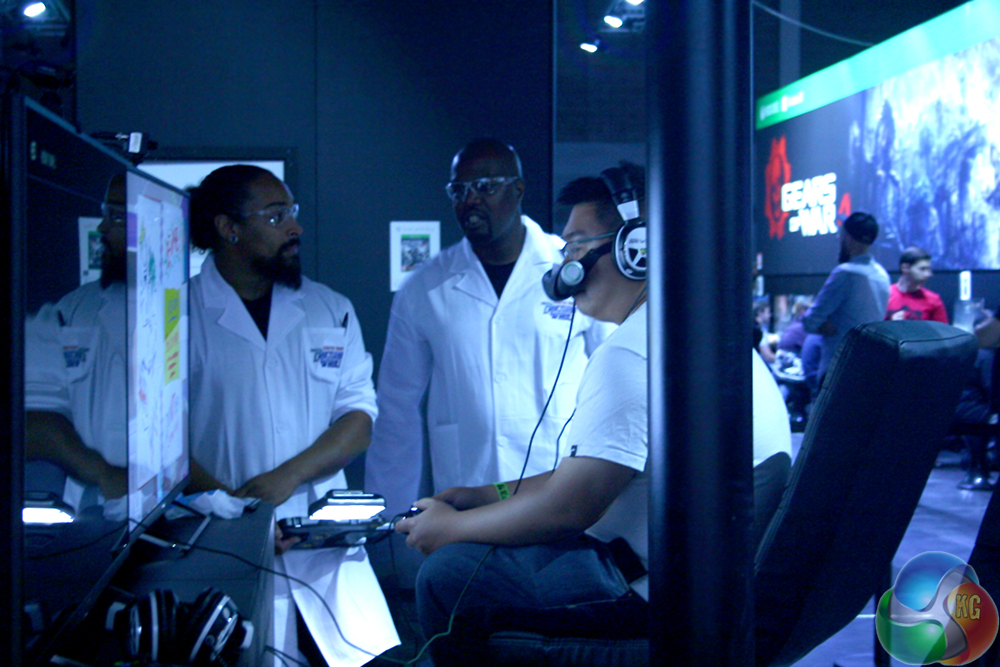 In case there are any problems, there are trained scientists on hand.

The point of the Nosulus is that when playing the 15 minute South Park demo, every time you or one of your companions uses a fart power, be it for a fireball or simply to climb a building – it’s South Park, what do you expect? – you get a blast of fart smell right into your nostrils and if you time it poorly, your mouth too.

There is further benefit to having your face blasted with flatulence though. If you get your picture taken while wearing the Nosulus Rift, or with any of the South Park character cutouts around the booth, you can stand a chance to win an Xbox One every day, so popping back for a quick snap if you are attending multiple days, may not be a bad idea. 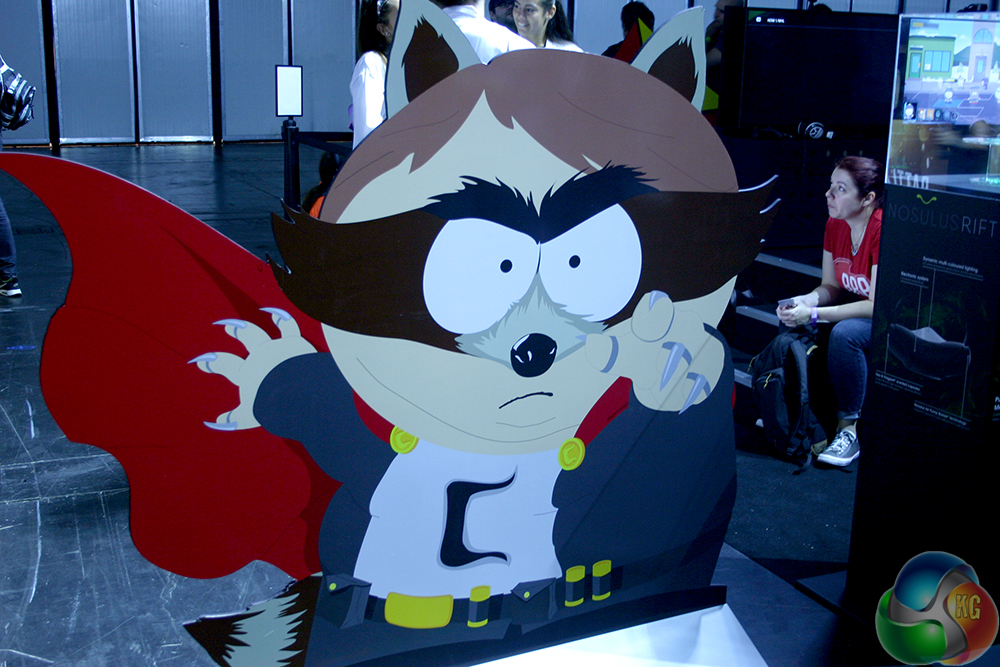 KitGuru Says: Do any of you have the iron stomach and will to smell South Park’s worst?