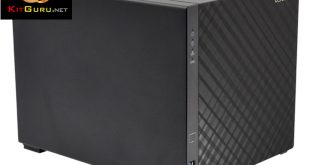 The AS3104T is the bigger sibling of the 2-bay AS3102T we reviewed recently. With four bays and a dual-core Celeron processor, the AS3104T is marketed by Asustor as an “all-around multimedia entertainment storage solution” and like the AS3102T it forms part of Asustor’s Personal to Home product line. 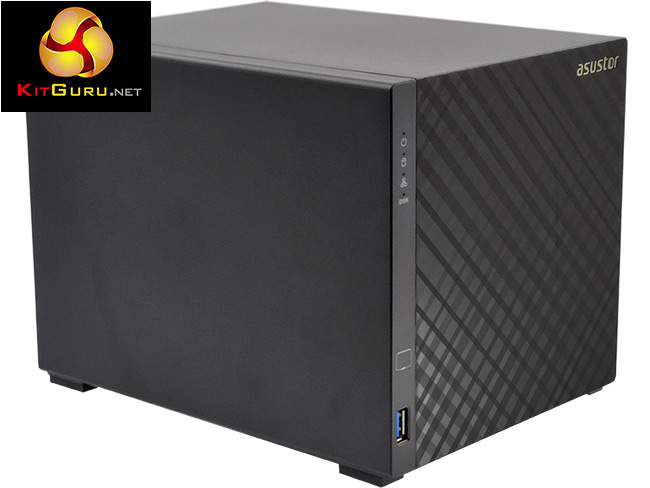 The Asustor AS3104T is a tool free design (cover and drive bays) and is powered by an Intel Celeron N3050 processor – a 14nm dual-core CPU with a clock speed of 1.6GHz (up to 2.16GHz burst) backed by 2GB of DDR3L memory. The memory is soldered to the motherboard so if you feel you need more, you’re out of luck.