It looks like Football games have found a new way to claim real world accuracy, by suspending a player in-game for the same time period that he is in the real world. That’s right, if you wanted to play a game with Luis Suarez on your team in FIFA 15, you’re going to have to wait until the end of October, when his real world ban for biting another player during the World Cup comes to an end. 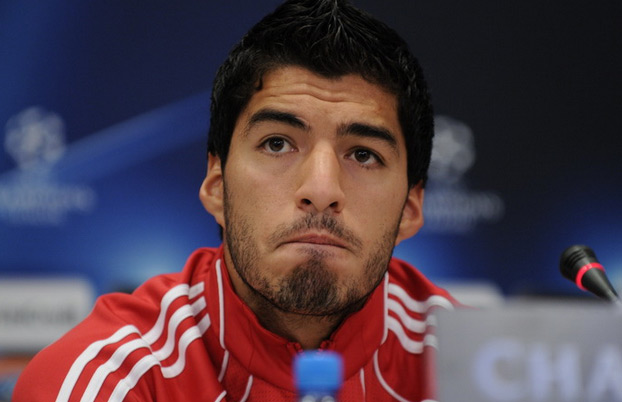 ‘I’m still getting paid, so what’s the problem?’

This means that he’s unavailable for usage if the player takes control of Barcelona and neither can he be transferred. If you’re desperate to play a game with him, you can have him run around as part of an exhibition match in Kick-Off mode, according to Eurogamer, but anywhere else and your’e out of luck.

It’s not clear at this time whether EA is planning to do this sort of thing for all players that receive suspensions, or if only some of the higher profile incidents will lead to players having their digital forms banned from competition as well.

KitGuru Says: Do you guys think this is an interesting move for FIFA/EA to make, creating perhaps more of a sim experience? Or is it unnecessary for a game that is meant to be your fantasy creation?