Australia has a bit of a history of being sensitive about games. Until not too long ago, the maximum age rating it had for any game was 15, which meant if anything was considered inappropriate for someone in their mid-teens, the game wasn't going on sale. Despite the implementation of an 18 rating though, some games, like the cartoony, top-down Hotline Miami 2: Wrong Number, have been banned. Fortunately, the developer of the aforementioned game just wants people to play it and has suggested that fans of the series that live down-under, simply pirate it instead.

This share-happy response came from the mouth of designer Jonatan Söderström, who was responding to a fan email which asked what was the best legitimate way to get ahold of the game, suggesting that he could potentially pirate it and then donate the sale price to the company. Söderström told them that if the game was not released in Australia, not to bother with the donation and instead to “just pirate it,” and enjoy. 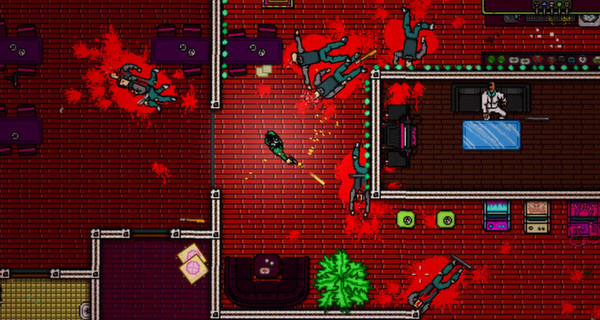 The screencapped email conversation ended up on Reddit, where some questioned its legitimacy. A representative of the developer, Devolver Digital, then confirmed (via Ars) that Mr Söderström had said it and had said things to similar effect in the past.

This is quite a unique response by a developer, as most put some measure of anti-piracy protection in their games, whether it's DRM that needs to be bypassed before playing the game or a giant red, indestructible scorpion that follows and attacks you for the entire game. However this is perhaps something worth supporting, as it suggests Mr Söderström is more interested in people playing his game, rather than just making money from it.

For those of us not in Australia, Hotline Miami 2: Wrong Number, launches in Q1. You can find more information here.

KitGuru Says: In a world full of mass pre-order content and micro-transactions, it's great to see a developer that wants fans to be happy more than anything.