UK and US to stage hacking wargames

To live test digital defences in both the UK and the US, our national, salaried hackers are going to be going at one another in a series of online wargames, designed to mimic attacks from other nations' digital warriors. It will involve hacks against the financial sector, as well as other attacks against “critical infrastructure.” The scheme will also look to bring in new, young talent letting them train in the art of white-hattery, to prepare the next generation of nationalistic security experts.

This is the first time that the US and UK have collaborated in this way, with the impetus behind it being the recent Sony hack that caused so many problems for the company and turmoil in the international political sphere due evidence pointing back to North Korea. With that in mind, the US and UK will begin sharing information on potential security threats between the FBI and MI5, creating what the BBC reports as “cyber cells,” which could potentially allow for joint hacking operations in the future. 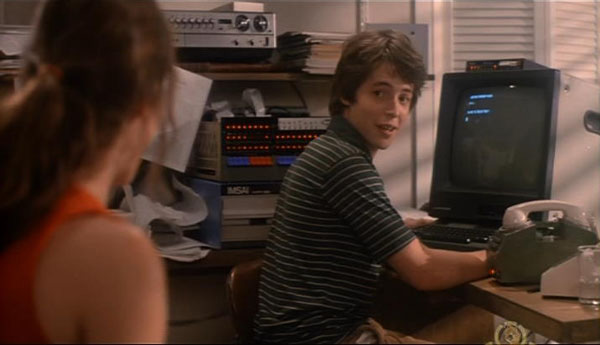 These guys have never even HEARD of tic-tac-toe.

The first online war-game to take place, will stage an attack on Wall Street and Central London, as if some terrorist organisation had tried to bring the financial hearts of both countries to their knees. This test will take place later this year, with plans for other wargames afterwards if it is successful.

Both President Obama and Prime Minister David Cameron have both stressed the importance of cyber-security in the wake of the Sony hack, though some have suggested that the fear in response to the attack could lead to more privacy invasions. Cameron recently announced that he would make effective encryption illegal if voted back in with a majority come the general election in May.

KitGuru Says: This seems like a pretty decent idea. I'd love to know who has the better security professionals. Who do you guys think will come out on top in these ‘wargames?'