Good morning Diablo players. How are you doing? Tired? If not you must have an iron will for gaming, that or like our hospitalised, teenage pal you consumed far too many energy drinks and are still going. Either way though, with the 100 per cent experience buff coming to an end in the early hours of this morning, I bet you’ve been doing a lot of grinding.

This of course is all in aid of the release of Diablo III’s big expansion, Reaper of Souls, which is set to land tomorrow. It’s going to up the level cap to 70 (from 60), add a new chapter to the game’s story, open up “adenture mode,” for more randomised play, add a new passive skill slot and a whole new character class called the Crusader. 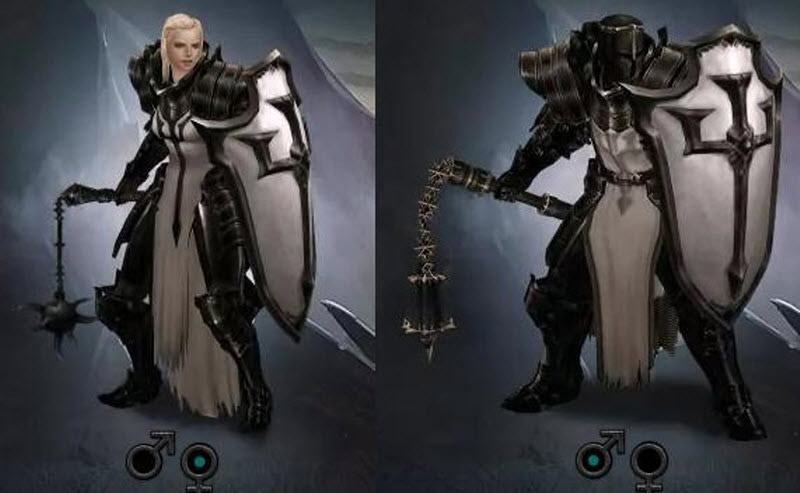 To help players get ready for this, Blizzard made this last weekend before the expansions release, a 100 per cent bonus XP weekend, doubling the bonus of 50 per cent which it offered earlier this month. It was such a tasty offer in fact, that even the guys at overclockers have been milking every last bit of XP from the game.

So if you’re feeling it this morning because you were up until four grinding away at enemies to make sure you were ready, you have today to recuperate yourself, as Reaper of Souls launches on Windows and Mac tomorrow.

KitGuru Says: I bet a few of you have the day off tomorrow right? Anyone doing a midnight release run?