Paul McCartney is a Hologram in Destiny single video

Paul McCartney is known for many different musical achievements, but until recently, writing for video games wasn't one of them. However, with the release of Bungie's Destiny, came a track called Hope for the Future, written and performed by Mr McCartney. Now, along with the song's single release, he's appeared in a video inside the game's universe, as a hologram projected from a Ghost AI.

Throughout the video, McCartney is seen being projected to different Guardians in various positions of repose, listening to his hologrammatic form blast out the single in a few different environments throughout the game's universe. They include The Tower, the Moon as well as other planets like Mars and Venus. 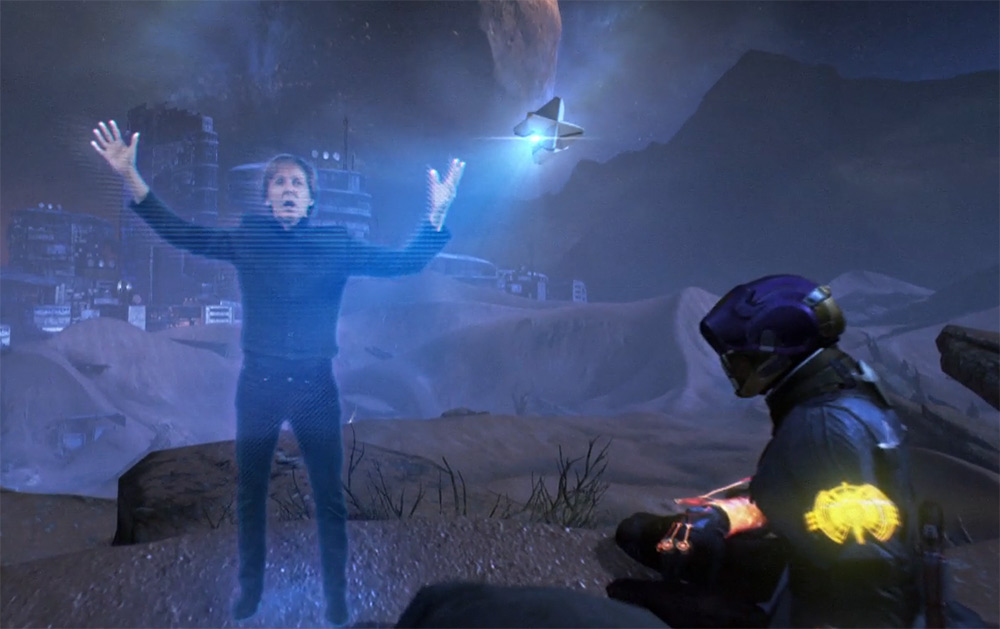 There does appear to be a few scale issues…

While the consensus on the video isn't particularly positive among gamers, the song seems to have been pretty well received. A lot more so than Peter Dinklage's auditory inputs for the game at least.

KitGuru Says: What do you guys think of this one? Does it capture your feelings playing Destiny at all? Do you have hope for the future?