With just eight teams in the Oceanic Challenger Series, it's hardly a packed pro-scene, but it's going to be even smaller for this year's series. Riot has banned 40 per cent of the players from the eight-team league, with many players sitting out for as long as a year for boosting their fellow players' accounts.

Riot games has made a point of targeting professional League of Legends players with bans and suspensions over the years. Partly that's to set an example to other pro-players and non-professionals alike, but it's also because those competing in its grandest of contests, must adhere to a list of moral guidelines for play, known as the Summoner's Code, as well as the more straightforward terms of use.

While that code mostly demands that you simply be a good person, Riot is also very much against pro-players using smurf accounts or helping to boost their friends by playing for them. That's what many of those in this latest ban wave were caught doing and Riot is having none of it. 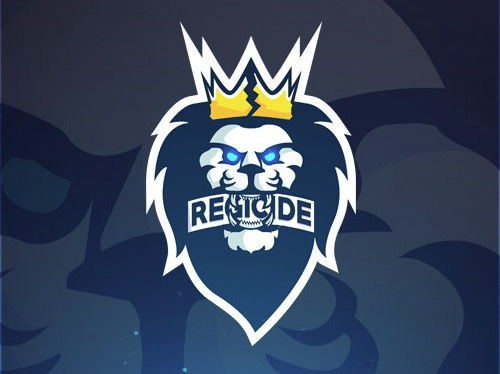 Three players in total were banned for account sharing, with two of them coming from Team Regicide. They have all received a two-week competitive ban, which means missing a few upcoming games. The same goes for the three who were banned for negative behaviour, including trolling and flaming of other players.

The big bans though, came for account boosting, with 10 players caught doing it. Two came from Legacy genesis, another pair from Team Regicide, three from SIN Academy and a few others from miscellaneous teams. While most of them were banned for the first split of the 2017 season, Luke Duske, Morgan Khuu and Jaeung Han have all been banned for the entire 2017 competitive season.

“We are working with the teams affected to ensure they can continue to compete in the OCS, and are reviewing our roster deadlines for future competitions,” Riot said in a statement (via Kotaku).

KitGuru Says: This quite a blow to a number of top OCS teams. It will be interesting to see how they recover and how this affects them going into the major tournaments later this year.