Keen to investigate, VG247 got in touch with the PEGI ratings board and asked it what had happened with the censoring of the game, something that has driven some fans to either change to purchasing the uncensored PC version (depending on territory) or decide not to buy the game altogether.

“The game was assessed by us and deemed acceptable for a PEGI 18 rating,” the PEGI spokesperson said. “For some games released in the UK, we are obliged to consider UK legislation as it currently affects video games (the Video Recordings Act 2010.) This consideration applies to games which are likely to attain a PEGI 12, 16 or 18 rating and which may contain potentially harmful or illegal material. As there was no such issue with the game, it was duly given its PEGI 18.” 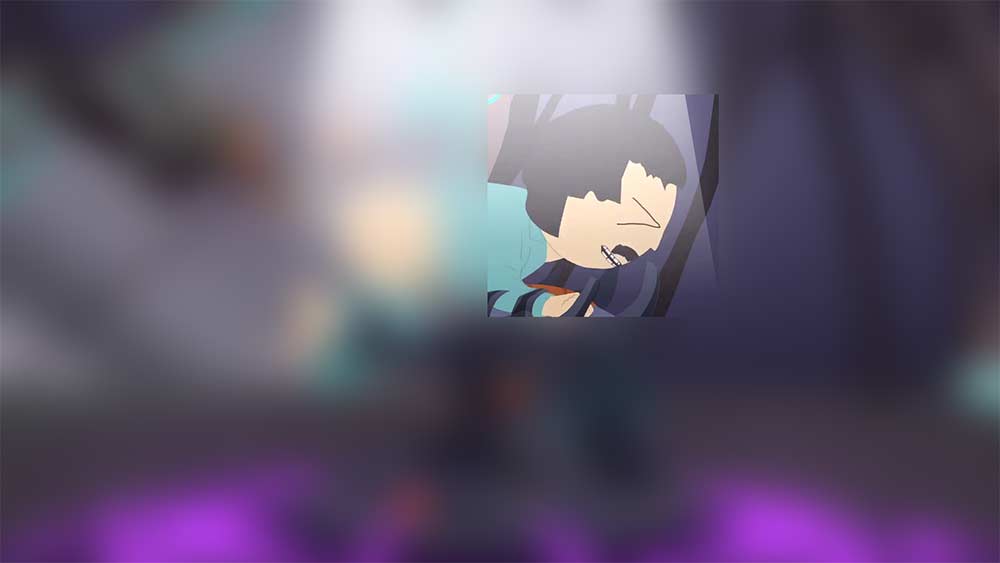 You get three guesses…

It then went on to say that it hadn’t censored the game at all and in-fact, doesn’t have the authority or ability to do so. The only time it might have some influence on censorship, would be if a developer received a higher rating than expected and wanted to appeal and be more available to, a younger audience.

“As far as Ubisoft is concerned, all we know is that at some point a decision was made to change the game content for their own marketing reasons,” continued PEGI. “Those reasons are not something that we are privy too, so we are not able to give you any further details.”

While we don’t know for sure what the final game will be like with or without the censored scenes until next week when the review embargo is up, early indications suggest that it’s good and has been worth the wait.

KitGuru Says: It’s a shame that there’s any censorship, especially in relation to a property like South Park which has made history many times for its ability to push the boundaries of taste and humour, something that is much needed in a society that’s increasingly intolerant of offending people. While I doubt it will hurt the final product too much, it’s a shame Ubisoft couldn’t trust the developers and the audience to get along with scenes of annal probing. Especially since that’s something that’s cropped up many times in South Park before.