The Division is Ubisoft’s biggest new game ever

If you've been getting bored of the marketing for Tom Clancy's The Division showing up just about everywhere online, get ready to see a whole lot more of it. Following its beta lead in, the game has managed to sell more copies in the first 24 hours after launch than any Ubisoft game has managed before it. That's a pretty huge achievement.

That means all those Assassin's Creed sequels, all the Far Crys and other Tom Clancy games, none of them were as popular on launch day as The Division was. Although Ubisoft hasn't stated just how many copies it's managed to sell already, we're told that it's broken all records across each platform: PC, Xbox One and PS4. 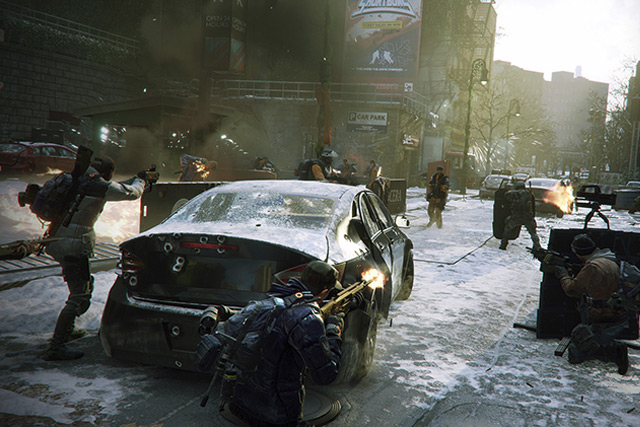 “The launch of The Division is a tremendous achievement for Ubisoft, and demonstrates our unrivalled capacity to create fantastic new game brands and transform them into entertainment blockbusters,” said Yves Guillemot, co-founder and CEO at Ubisoft. “This is a momentous day for Ubisoft, but more importantly it marks the start of millions of players’ enduring engagement in The Division’s game world, which we are confident they will love.”

Of course Ubisoft is extra pleased with the large number of early sales, because that expands the audience it can market additional content too. It's already released a “year one content,” trailer, which showcases all of the stuff you'll be able to buy for the game over the next 12 months.

KitGuru Says: Get your wallet ready for excitement. I joke, but it is good to see a major developer/publisher like Ubisoft learning from the more open development of the indies.