As you might expect, E3 this year is going to be the platform that a lot of game developer use to debut their new games, but I don't think anyone expected there to be quite so many unannounced ones. Thanks to the new official streaming parter Twitch, we now know what the schedule will be like for the big expo and it's got a lot going on.

The first day, beginning next Monday, will feature Microsoft front and centre, with the big media briefing for the Xbox One taking place first thing. Later on we'll look at world premiers of new EA titles, as well as Ubisoft's big opening act and the Witcher 3 from CD Projekt Red. 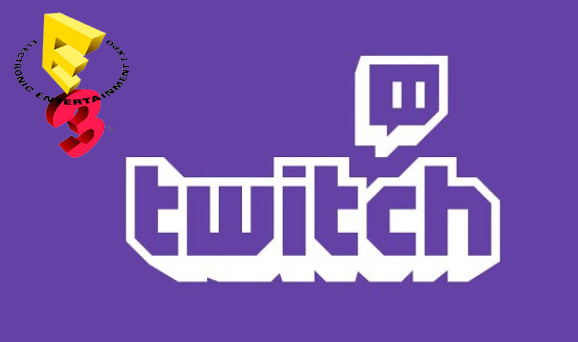 Tuesday mixes things up with Nintendo's digital event and a demo later in the day, with Dragon Age: Inquisition making an appearance alongside FarCry 4. However there's also unannounced games being debuted by Microsoft, Deep Silver and Ubisoft, not to mention the fact that we don't know anything of what Nintendo is showing off. Tuesday will also feature the first of several Evolve Special Tournaments from 2k/Turtle Rock.

In terms of other unannounced games, in the following days we'll be seeing ones from Crytek, Sony America, Square Enix, [email protected], EA and Tecmo Koei, with some of those companies showing off multiples.

For the full rundown, have a look below.

KitGuru Says: E3 should be pretty big this year, what with the new console generation out in the wild now and Nintendo looking to recapture some of the world's attention following a solid Mario Kart 8 release. I'm keen to see more Evolve myself, what about you guys?

Previous Antec shows off cases, mobile at Computex
Next Asus has revealed its two Steam Machines