I’m not even sure I’ve played that many Unreal Engine 4 games, but apparently that engine is old hat already, as Epic Games has now unveiled the new version, Unreal Engine 4.5, bringing with it a lot of pretty graphical upgrades, as well as a new tutorial system and the addition of Unreal Motion Graphics to aid in the creation of user interfaces.

While it all gets a little technical in the Epic changelog, there are some videos included to help explain just exactly what’s going on. One of the biggest new features is a dynamic shadowing method called Ray Traced Distance Field Soft Shadows, making longer shadows appear “softer” and shadows in the distance far more detailed.

While that clip from Fortnite is one thing, the effect is far more dramatic in this shorter segment:

In general Epic says this new technique can render the shadows 20-30 per cent faster than traditional cascaded shadow maps.

And since it wouldn’t be an Unreal Engine update without a trip down into the Uncanny Valley, there’s also some improvements to subsurface scattering, which makes things like skin slightly transparent and allows light to bounce around inside, making skin look more realistic than before. 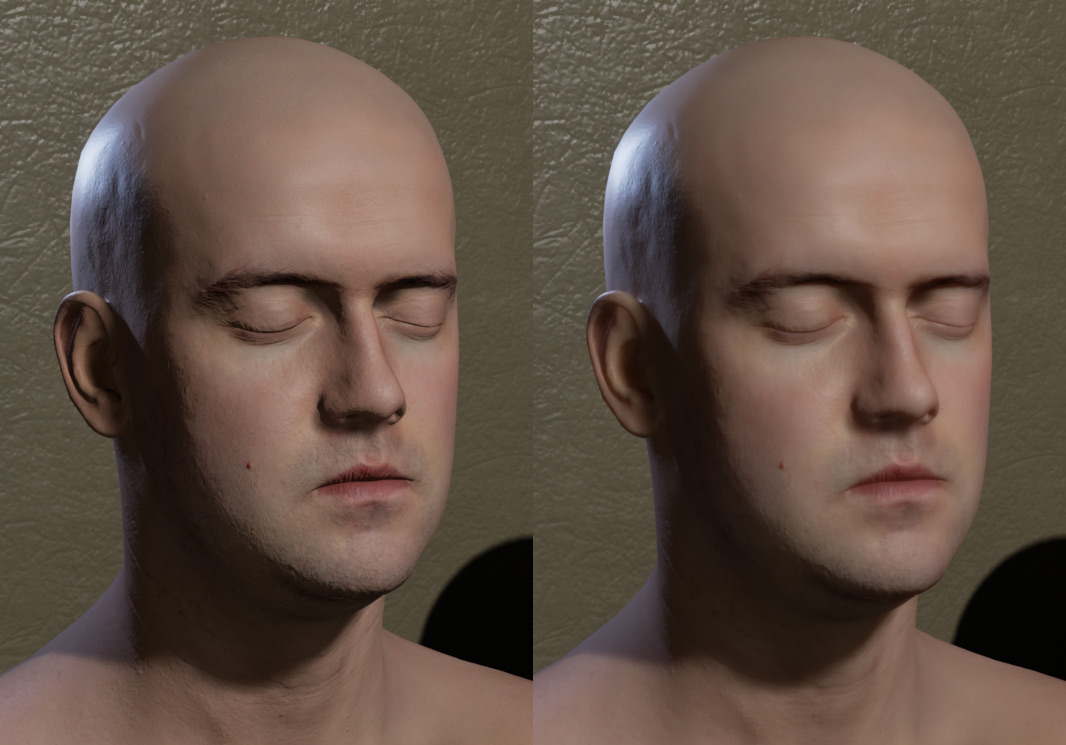 There’s a host of other updates and improvements too, like Unreal Motion Graphics for GUI design, “hot realoads,” for C++ game code and a bunch of new templates for twin stick shooters and advanced, in-game vehicles to help people get started on more complicated projects.

Many of the new features in this release were created in conjunction with Epic and their partners and community developers, though the Gears of War creatoor gave a specific shout out to Lee Perry-Smith from Infinite Realities for providing the head model used to show off the new engine.

KitGuru Says: While all these changes are very pretty, I feel like we’ve gone beyond the point where in-game aesthetics are taking big leaps in fidelity. The returns on pushing games to their max are not what they once were.