Update: Despite pressure on Esports professional, Konstantinos “Forg1ven” Tzortziou, to leave gaming behind for a nine month stint in the Greek military, he has now been given the option to defer it to a later time. Announced on the official H2K Twitter account, Forg1ven has been granted a “temporary deferment,” though it's not clear how long for.

Some have speculated that he could get six months, which would allow him to see out this year's World Championships run at the least, though ideally he would probably like a couple of years. That would get him through to 25, which is an age where many professional gamers look to greener pastures for the future of their career.

H2K is very happy announce that Forg1ven has been granted
a temporary deferment of military service! pic.twitter.com/KkqQ2xCJ45

As PCG points out though, Greek authorities only grant deferment once, which means that before long, Forg1ven will be required to serve his country.

Original Story: Although there isn't exactly a blueprint for how to craft a world champion pro-gamer, there is one detail everyone can agree on: they better be young. Unfortunately though, that stipulation is also a key tenet of mandatory military service in some countries, and it's killed off the careers of several pros so far. Now it may do it again, as Konstantinos “FORG1VEN” Tzortziou of pro-LoL team H2K, is set to be called up for nine months.

Since 2009, Greek nationals have to spend nine months within the armed services if aged between 19 and 45. When the call goes out seems to be at the behest of the government, as Tzortziou has recently received his letter demanding his presence. That will mean that he likely misses upcoming matchups, including this year's World Championships. 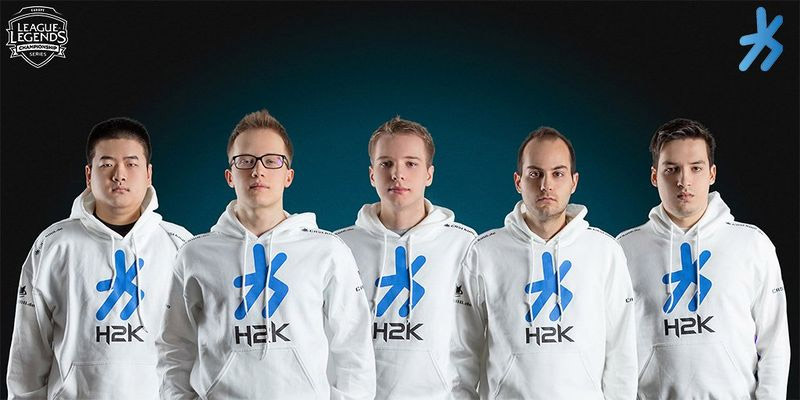 Tzortziou (second from right) with the rest of H2K

Worse still, nine months out would leave him unpractised and scrambling to find a team to play with, as it would be impossible for him to remain on an active roster throughout this time. If he were then unable to find a team for 2017, it might mean this military service sees him miss two prime years of competing at a very high level, which for a 23 year old could well spell the end of his pro career.

As PCG points out, Esports fans have tried to contact Greek authorities to see if some form of waiver can be used in this instance, but there are stipulations in Greek conscription that even people with important positions in their industries are not allowed to be overlooked for military service.

This news only very recently came to light when Tzortziou revealed in an emotional post-game interview that he wasn't sure what the near future held.

KitGuru Says: As much as it may be hard to argue that Esports is more important than other careers, when your chances of success of so tied to a youthful age, would it be so hard to postpone service for Esports players until they are a little older?