Looks like the Nerd got his movie finished just in time, as the documentary for Atari’s downfall that also touches on what happened with that infamous ET landfill site is set for release soon. To whet our appetite, Microsoft has released a trailer for the film, which will ultimately be one of six that chronicles different aspects of the gaming industry’s earlier days.

It seems hard to believe now, but Atari was once the “fastest growing company in American history”, as the documentary says. The question is, why did it flop so horribly with ET? One of the world’s most beloved movies at the time.

There’s a nuance to it of course, but it ultimately boils down to the project being given to one man to handle in a very short period of time. The results are as you would expect: the game was horrible. In-fact, many consider it to be the worst game ever made. Some would even cite it as the main reason for the video game industry’s collapse in the ’80’s. 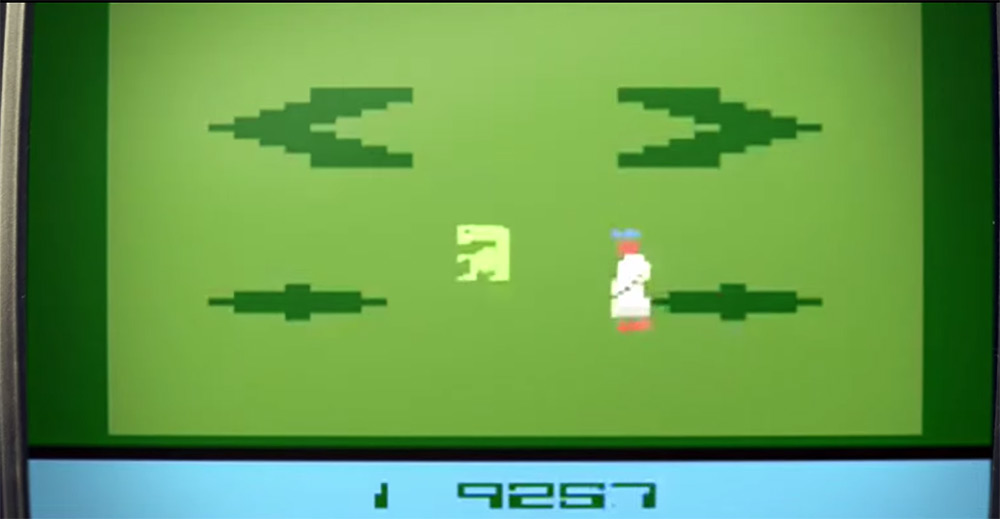 Whether that’s the case or not at this point, doesn’t really matter, as now it’s all history, but it will be interesting to see how many of the rumours surrounding the ET burial ground are true.

KitGuru Says: I’m a little more hyped to see the Nerd’s movie than this, but it’ll still be interesting to check out. There’s actually been a lot of good video game documentaries recently, including the Zach Braff produced effort and Free to Play.

It’s weird guys. I think people are actually started to accept that games are cool…