Home / Software & Gaming / Were we better gamers than our kids?

Were we better gamers than our kids?

Even though gaming is still portrayed as a young person's hobby, there's no denying that the average age of gamers is getting older and older. While that may be the case, the children of today have access to so many more games than their parents, with smartphone apps, downloadable console and PC titles and freemium experiences. Surely then, that should make them better gamers than the generation that went before? Perhaps not. 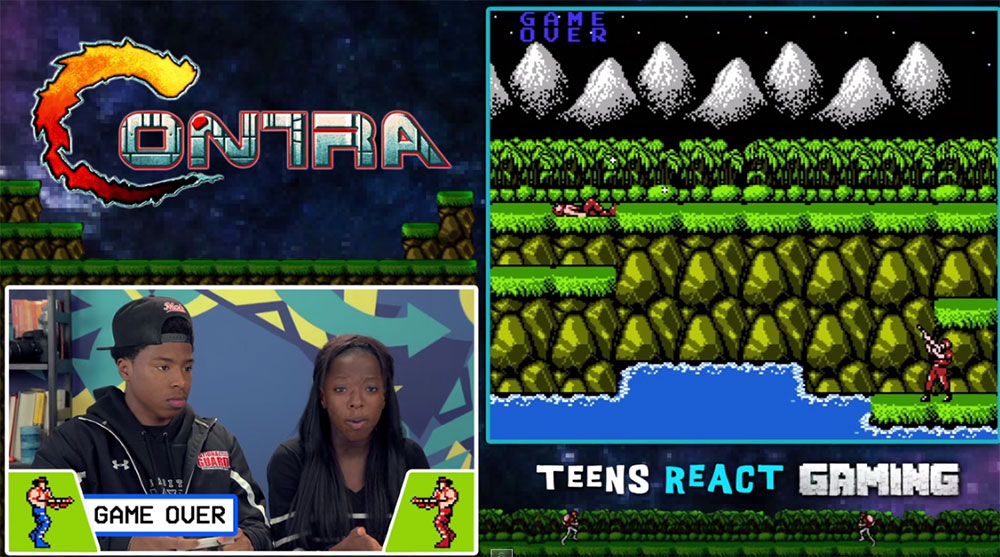 While the React series of videos is designed around the idea of making kids say “what?!” to something that their parents would have used, it is quite satisfying to watch them flail around during the opening level of Contra. The fact that they don't immediately mash in the 30 life code too, shows how unprepared for this experience they are.

In their defence of course, Contra is far from an easy game, especially when you aren't familiar with some of its specific mechanics. It probably also doesn't help that they aren't used to the lack of continues and autosaves either.

Presumably  these kids would get good enough to beat a few levels and eventually the game if they practised enough, but the question is, would they still enjoy the challenge like early gamers did?

KitGuru Says: I know there are some old classics I've never gone back too simply because I can't be bothered to beat it in one sitting. I've never quite finished the first Sonic the Hedgehog. I get stuck on the Labyrinth zone and after five times through the same level I just turn it off. Screw it.