Home / Software & Gaming / Security / The FBI is terrified of encryption

The FBI is terrified of encryption

Even though much of the world still seems rather complacent about the Edward Snowden revelations, there’s no denying that the two years since then have seen a surge of interest in encryption and other message obfuscating technologies. Proponents of governments spying on their own citizens, don’t like that at all, and have gone to a lot of effort to paint it as a tool used by terrorists and other nefarious criminals. That’s still happening too, with the FBI coming on board as the latest decrier of encryption, suggesting that nothing is more dangerous to public safety.

Speaking at a hearing before the House Homeland Security Committee, the FBI’s assistant director of counter terrorism, Michael Steinbach, said that he wanted technology firms themselves, like Facebook, Google and Microsoft, to prevent encryption “at all costs.” His reasoning, is that terrorists would use it and if so, it becomes much harder for the FBI to do its job.

However his wording was much more simple than that, suggesting that he feels his audience isn’t particularly aware of what encryption is, or why many people other than the FBI consider it massively important. 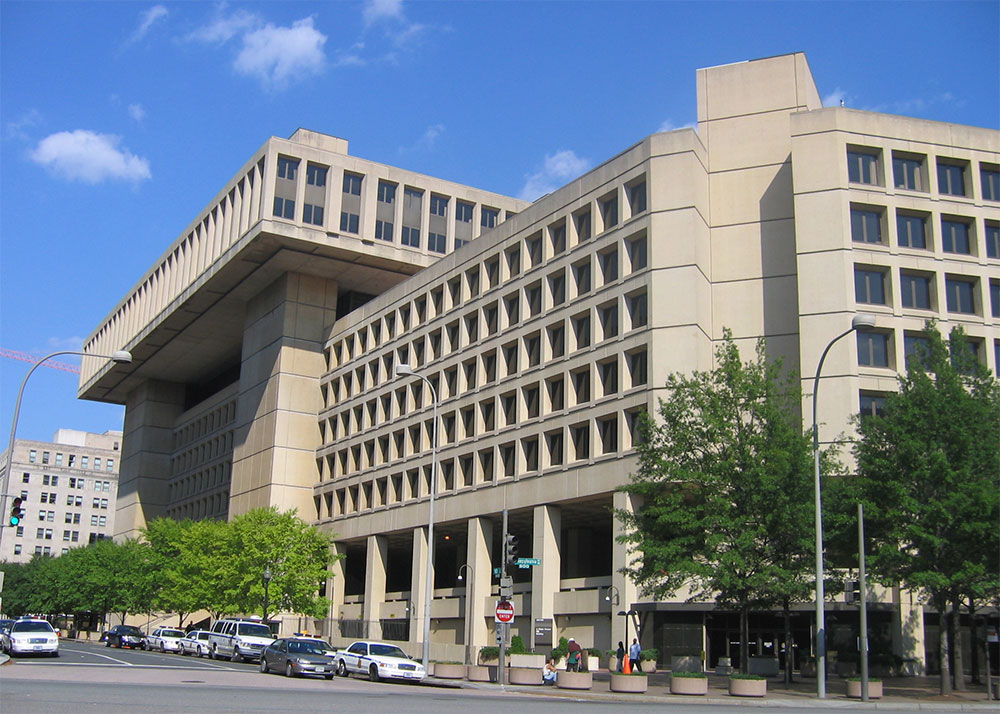 “When a company, a communications company or a [sic] ISP or social media company elects to build in its software encryption, end-to-end encryption, and leaves no ability for even the company to access that, we don’t have the means by which to see the content,” he said (via the Guardian).

“When we intercept it, we intercept encrypted communications. So that’s the challenge: working with those companies to build technological solutions to prevent encryption above all else.”

He added the caveat that he wasn’t looking for a “back door,” into people’s software or systems, but that he merely wanted a lawful way for the FBI to decrypt the information. Lawful of course, is an interesting choice of words, as there are a lot of people that would question the legality of bulk data collection. Indeed the Human Rights Watch declared the NSA’s spying unlawful this time last year.

In contrast to Mr Steinbach’s thoughts, the tech companies that he wants to see forced to offer the FBI a way to read encrypted messages, have campaigned against such action. Many of them have already initiated encryption, which is presumably causing the FBI and others a few headaches. Some even, along with lobby groups, have described privacy online as one of the cornerstones of modern security.

KitGuru Says: The idea that terrorists and other terrible criminals wouldn’t be able to use encryption if companies like Facebook and Google stopped using it is absurd. All that would allow, is for organisations like the FBI to pick more of the low hanging fruit. That might be good for numbers, but it won’t make much of a difference to real dangerous organisations.

Previous Were we better gamers than our kids?
Next UK Mobile internet could speed up after Qualcomm sale