Home / Software & Gaming / What games are you playing this weekend?

What games are you playing this weekend?

With Black Friday giving sites like GoG and GreenManGaming a good excuse to discount games, and Steam running its usual Autumn sale, there are a tonne of games on offer today and over the next few days. That means that there’s a good chance that this weekend you guys are playing something new, so what will you be booting up this weekend?

Although I’m sure that the hardcore gamers among you have been playing plenty of titles throughout the week, we all know that there’s something special about weekend gaming. You have a few more hours in the evening perhaps, or can grab a bit of time in the afternoon where otherwise you’d be working. Perhaps you have no commitments at all and instead can spend 12+ hours gaming instead of the usual eight. Regardless, the weekend is for most people, the best time to play.

And that goes for KitGuru staff too. Personally I’ll be continuing the construction of my Minmus mining colony in Kerbal Space Program. It’s coming along well, but needs some extra radiators and drills. I also picked up Her Story, Call of Cthulhu: Dark Corners of the Earth and Halcyon 6: Starbase Commander on Steam today, so will no doubt give them a try at some point. 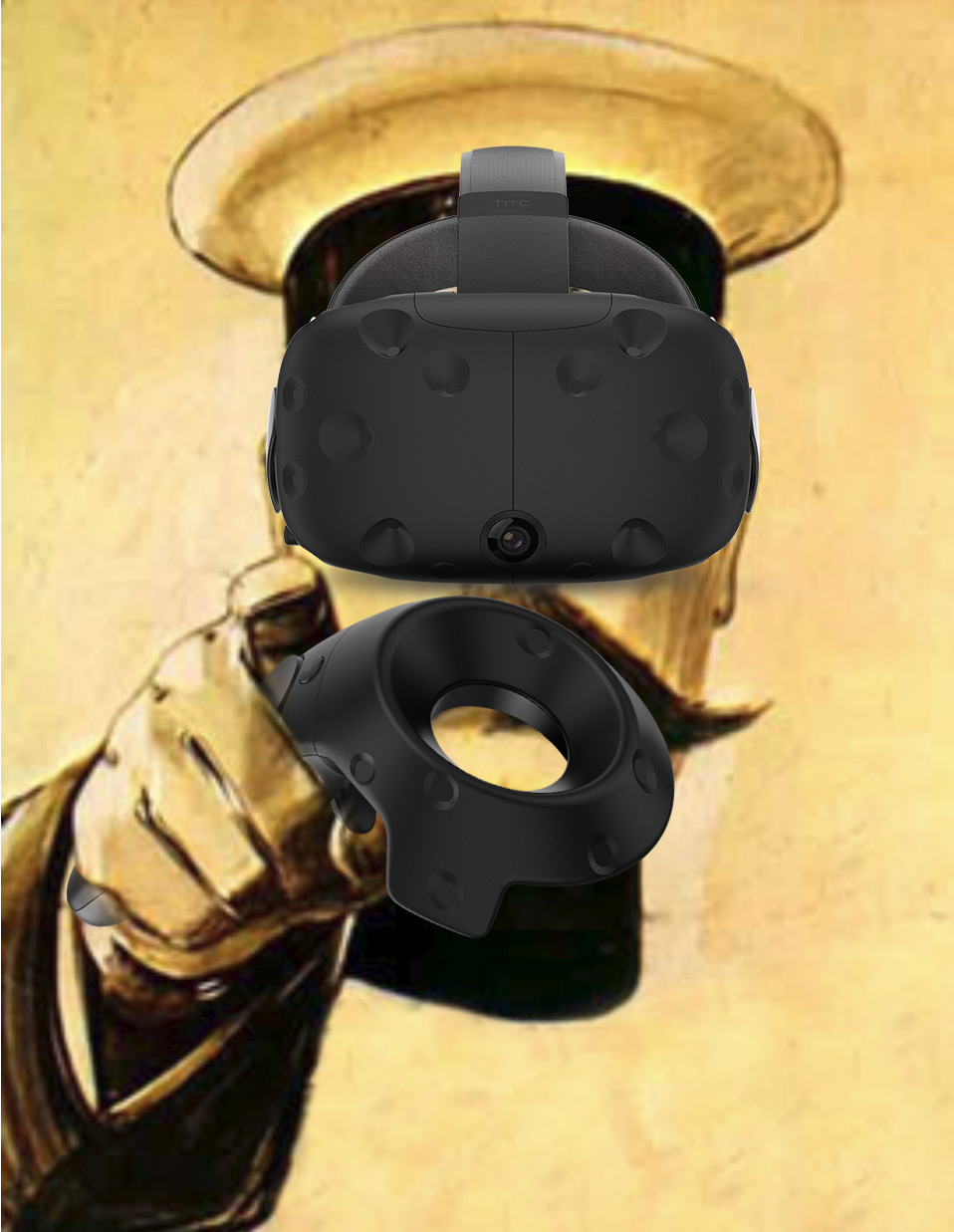 Luke Hill will be fighting the good fight this weekend, by playing GTA V with a particular emphasis on killing civilians, just to annoy his school teacher spouse. Keep the troops’ spirits high Luke, we’re counting on you.

Our own performance analyst, Matthew Wilson will be hitting the AAA train hard, pulling off some more impressive hacks in Watch Dogs 2 – though he does tell me he’s turned his back on Dishonored 2 for now, as there are still too many bugs to contend with.

Dominic is flexing his quads in FIFA 17, playing it in glorious 4K he says, thanks to a newly installed GTX 1080. There’s always a show off isn’t there…

Leo Waldock won’t be doing much gaming this weekend though unfortunately. He informs me that he’ll be spending his time converting the liquid coolant in his system to something that doesn’t clash with the case paintjob. OCD has its ups and downs.

KitGuru Says: So how about it guys? What will you be playing this weekend?