What happened to YouPorn’s eSports team?

A quick look over the team’s various social networking accounts reveals little activity, apart from the welcoming of a new team member at the end of March and several “throwback Thursday” posts to times when the team actually seemed to be competing. As Kotaku points out, the last official tournament it took part in was back in February, which was when it had any sort of activity online too. For reference, Team TP placed third. 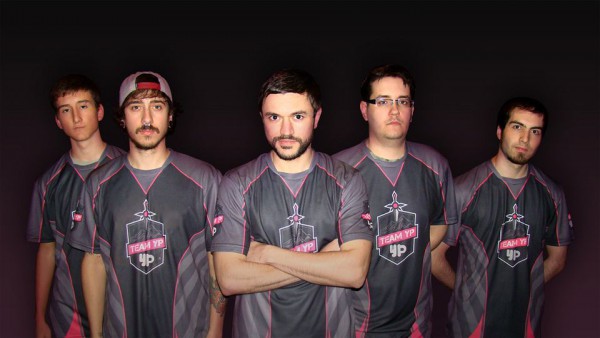 KitGuru Says: It would be a shame if Team YP was effectively dead, as the guys who made up the team did have another thing going before it started.