Home / Software & Gaming / Where did your online alias come from?

Where did your online alias come from?

Even though sites like Facebook have encouraged the use of our real names online, most of us have been gaming and chatting under pseudonyms for much of our internet based lives. Often we go through several different ones before something sticks and once it does, that name can have a big impact on how we are perceived online. This isn't that surprising when it comes to reading names in your head, but with the growth of eSports more and more people are having to read these names out loud and it really highlights how bizarre some of them can be.

Kotaku has taken an interesting look at some of the world's eSports players and not only how odd some of their aliases are, but how those players adopted them. Take Kevin “Dr PeePee” Nanney for example, who plays Smash Bros competitively. His name came from when he spilled orange juice on his trousers as a kid, looking like he'd wet himself. 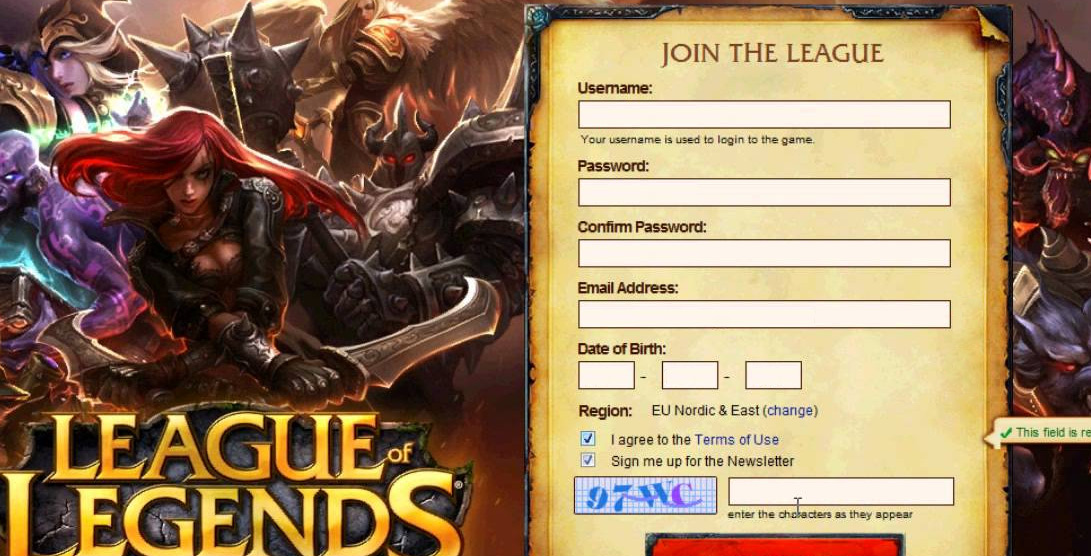 As basic as this decision is, it can end up defining your identity in huge aspects of your life

An “Balls” Le who plays League of Legends for Cloud 9, picked his name so that his friend could have the same one, only using upper case i's, so there would be ‘two balls' in a single game. JesusStick, real name Yoon-Soo Park, who plays pro DOTA 2, is just a big fan of Jesus Christ.

But forget those guys. They're just big eSports players. We want to know about KitGuru readers. What's your online alias and where did it come from?

Mine, for those that are interested, is “Whoopty.” I found it while playing Command and Conquer Generals back in my early teens. During a game against a Polish gentlemen, I got cocky as I thought I was about to win and began taunting him, suggesting I was going to ‘whoop his ass'. When he turned the tables on me however, he retaliated in kind, eventually asking me the fateful question: “Who is the whoopty now?”

The answer of course, was me. And so it stuck. It's been my online handle ever since and even features in my professional email address and Twitter account.

KitGuru Says: So what about it guys? Where did your online nicknames come from?