In some cases, people have contacted the owners of sites that specialise in posting these sorts of images and videos, with mixed results. The most well known of these sorts of sites, IsAnyoneUp, would famously ask for ransom money to take down the content, whilst others would simply ignore those making requests or even highlight their content even more – sometimes posting links to personal Facebook pages and other information like contact details alongside the images/video. 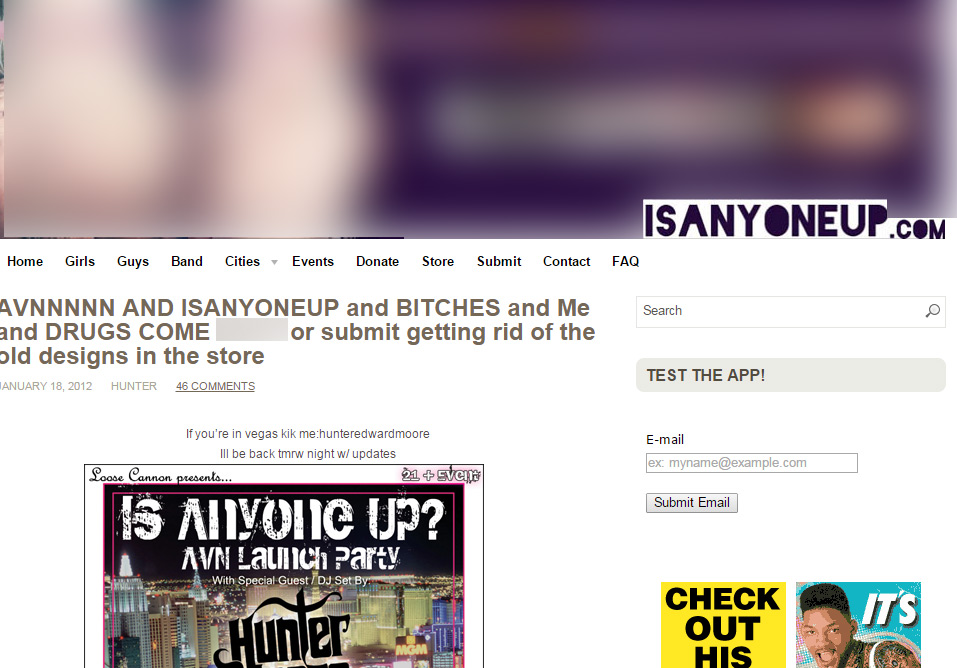 While most have praised the new law, some have come out against it however. Barbora Bukovska, of personal freedoms advocacy group, Article 19, said in a statement that she didn't believe that a law like this would solve the problem.

“There is probably no need to introduce a new law as there is already enough legislation prohibiting this conduct,” she said (via the BBC).

Previous Where did your online alias come from?
Next Nvidia refocuses Tegra business: targets gaming and automotive markets