If the growth of indie developers in the past few years has taught us anything, it’s that photo-realistic graphics are far from needed when it comes to enjoying a game. In-fact, it’s often more important to find a unique visual style that fits its world, or at least tug on our nostalgic heartstrings. In the case of the new Rollercoaster Tycoon World game however, you have to wonder if the bar couldn’t have been raised a little more, as the visuals are hearkening back to early ‘oos 3D and they are not charming in the slightest.

Bizarrely, in some shots there are some shadows for the rides, but not in caps like the above from the latest trailer. Textures are also incredibly low resolution, there’s nothing dynamic about anything making what is detailed look static and if you spot a model that blends in with the environment, do be sure to let me know.

Although it seems unfair to judge a game on its visuals alone, especially before release and anyone’s had a go on it, the fact that the graphics are worse than Rollercoaster Tycoon 3’s (which came out in 2005) suggests that the effort put into this game is severely lacking. 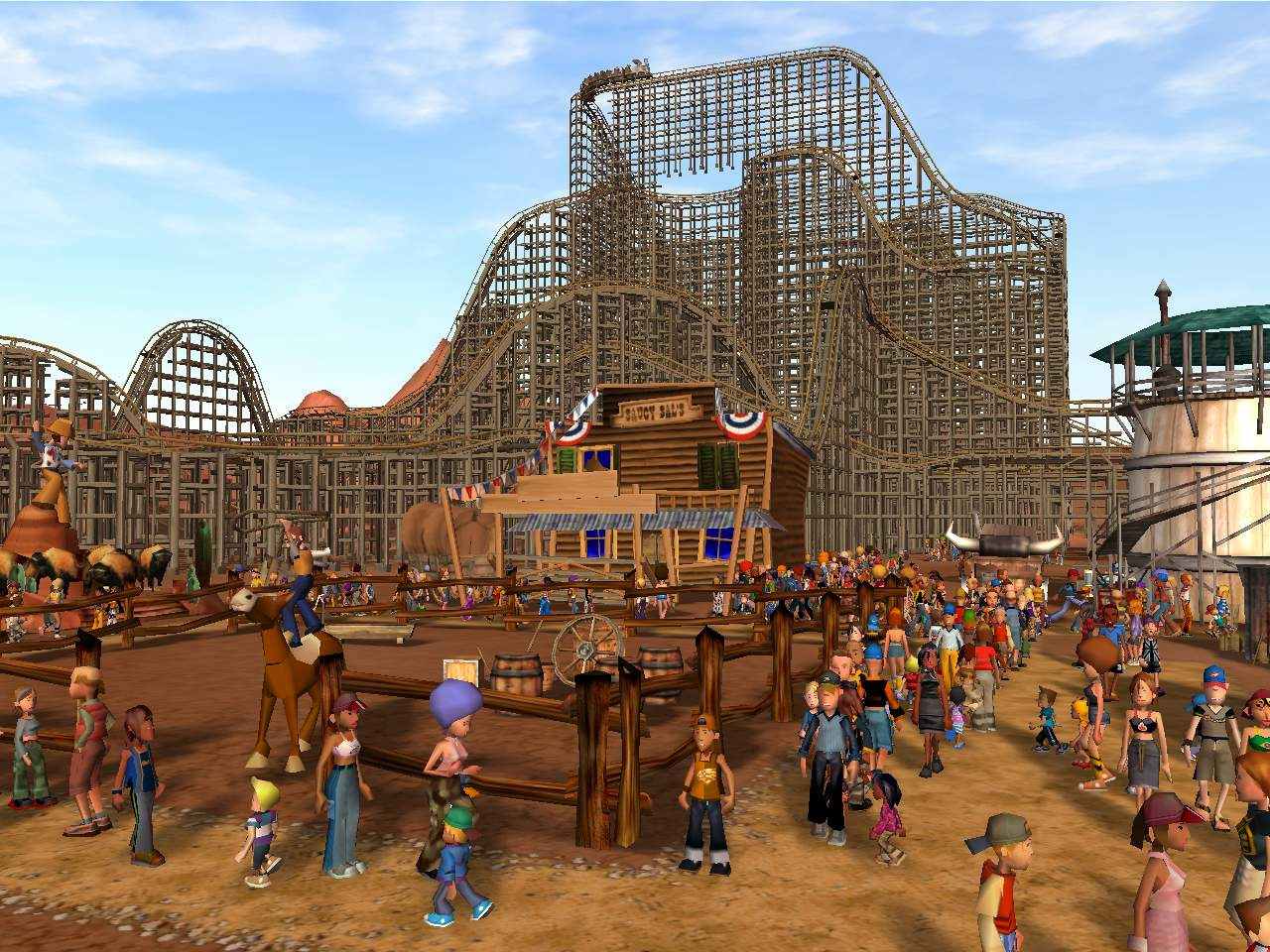 While we all ponder what happened at Area 52 for it to make a game that looks this poor (with oddly detailed, pre-rendered CGI cut in), the publisher Atari has plans for a release within the next couple of months. This isn’t even a pre-production video.

KitGuru Says: Perhaps the gameplay in the new Rollercoaster Tycoon will be great, but even if it is, it feels like a little more time could have been spent making it look good. At least add a couple of reflections to the water. It’s just a static texture at the moment.

While special edition video game consoles are a relatively common occurrence, Nintendo has been more …