It has been just over a year since Rare’s 007 GoldenEye remaster resurfaced online with fresh leaks and even a playable build. Now a year later, it looks like GoldenEye will be re-releasing, although recent world events may have caused a delay.

Rare originally began working on this remaster back in 2006 for the Xbox 360’s Xbox Live Arcade, but the project was scrapped. Back in January, there was evidence to suggest that the project has been picked back up and is nearing completion, with new achievements for the game being listed. 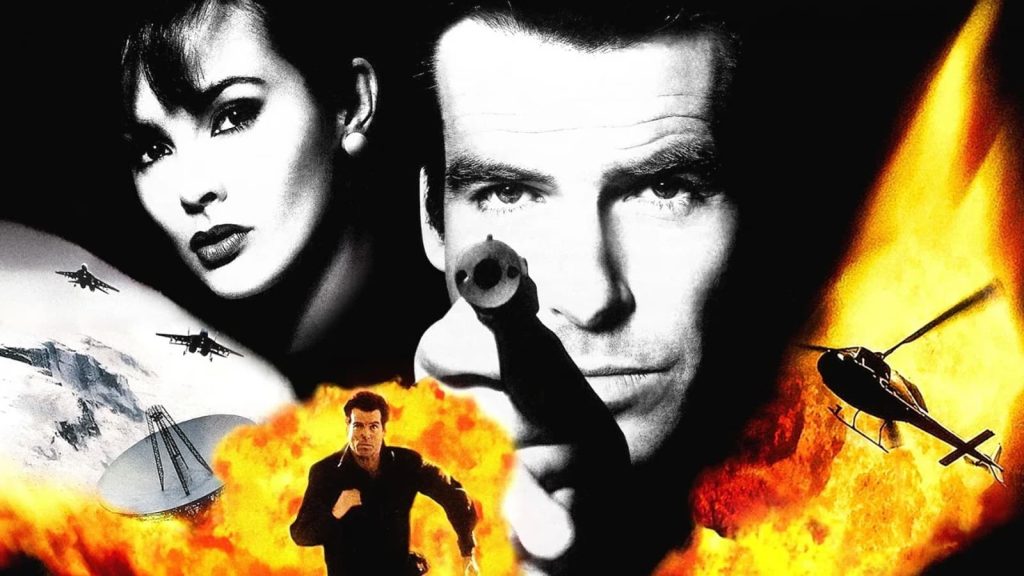 As reported by VGC, there is now more evidence to suggest that GoldenEye is making a comeback. Recently, Danjaq LLC, a holding company that owns many trademarks of the James Bond franchise, was granted an extension for the GoldenEye trademark to be used for “downloadable electronic game software”… so, a video game.

While we were expecting the remaster to have rolled out by now, Jeff Grubb, who has been reporting frequent updates on this remaster, has since stated that recent world events may have led to a delay.

GoldenEye features a lot of Soviet themes and Russian characters. Due to Russia’s invasion of Ukraine, a number of other games have also been delayed, including Nintendo’s Advanced Wars remakes.

KitGuru Says: It sounds like GoldenEye is ready to go. At this point, we’re just waiting on an official announcement and a release date.