One of the biggest challenges with launching a free to play multiplayer shooter is keeping on top of cheaters. The problem only gets worse when a game features cross-platform matchmaking, as it introduces the problem of cheating to consoles, which are usually safe from such practices. With Halo Infinite Multiplayer now being available, 343 is beginning to address concerns around cheating.

While Halo Infinite Multiplayer was safe for its first few days on the market, it didn't take long for cheat makers to bypass security and enable hacks like aimbot, ESP and more. As Eurogamer reports, there have been multiple clips of cheaters doing the rounds on social media over the last week. 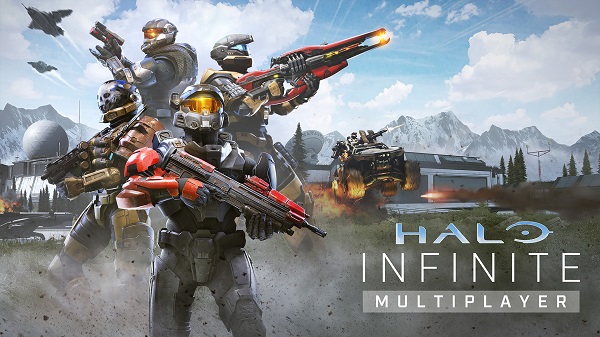 Halo Community Manager, John Junyszek, spoke out on the growing issue with cheaters, saying that “unfortunately, cheating is a natural part of supporting a F2P PC game and it's one we anticipated”. He then added that the team is “prepared and committed to releasing consistent improvements” to in-game systems and taking action against cheaters.

One of the key issues right now is that Halo Infinite does not include an in-game report feature to quickly and conveniently report players who might be cheating. Instead, 343 asks that players submit a ticket on the Halo Support website and upload a video clip of the incident in question. An in-game report function will be coming in a future update.

KitGuru Says: I haven't ran into any cheaters myself yet, but as the game grows in popularity, more and more cheaters will begin flocking over. Have you been playing Halo Infinite multiplayer since launch? Have you encountered any in-game cheaters?