Despite Nintendo's best efforts to keep the 3DS locked down and uncrackable to those looking to play ROM files, a new exploit has been discovered, allowing users to emulate Game Boy Color titles. The whole thing works by ‘injecting' ROM files in to the memory of a legitimately downloaded Game Boy Color game from the 3DS eShop.

By pausing the bought and paid for game and then switching to the 3DS browser, you can download ROM files and get them running via the paused game still on in the background. This work around is limited to the regular 3DS, 2DS and 3DS XL, the ‘new' 3DS is immune to this method due to an updated browser. 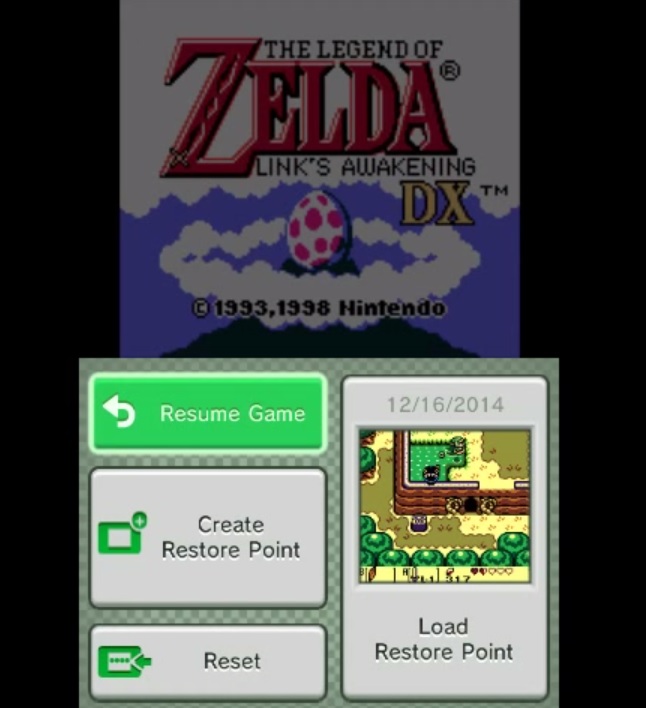 The emulation is also limited to Game Boy Color games specifically, you won't be playing any GBA games unfortunately.

Now that this exploit is public, Nintendo will likely patch it up in an update some time soon. However, you can buy a limited number of Game Boy games on the Nintendo eShop if you really want your fix.

KitGuru Says: Those who want to play old Game Boy games can probably do it on their smartphones anyway so even if Nintendo does shut down this exploit, fans of emulators will still easily be able to get their fix.