Apparently LG may sue Qualcomm if the company chooses to provide Samsung with a revised version of the Snapdragon 810 processor for its upcoming flagship device, the Galaxy S6. Samsung believes that the current Snapdragon 810 chip runs too hot and is therefore planning to use its own made Exynos chip in the Galaxy S6.

However, rumors suggested that Qualcomm didn't want to let Samsung go without a fight and planned to issue the company with a new Snapdragon 810 with improved temperature management capabilities. LG, who is planning to use the regular Snapdragon 810 inside of the G Flex 2 smartphone, doesn't seem to like the idea of Samsung getting special treatment. 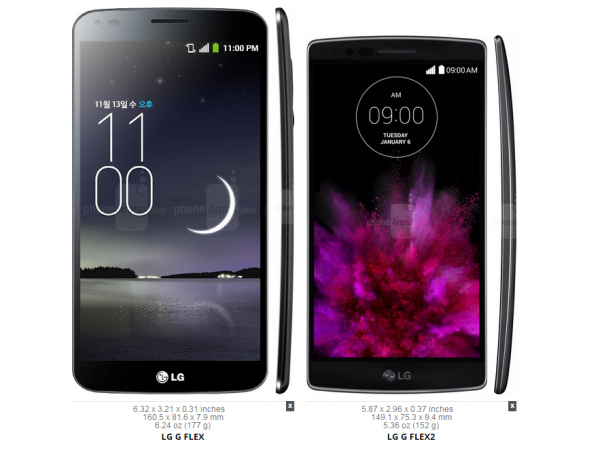 Reports circulating the Korean media suggest that LG will take legal action if it provides Samsung with an updated processor. LG has previously spoken out against Samsung's allegations that there is a problem with the chip, claiming that its performance is “quite satisfactory”.

If the regular Snapdragon 810 isn't good enough for Samsung, then LG may have a hard time convincing potential customers that the G Flex 2 will be fine,

KitGuru Says: Mobile companies sue each other all of the time so this news isn't totally surprising. If Qualcomm were to issue an improved version of the chip, it could mess with LG's plans a bit. None of this is confirmed for now so we will just have to wait and see what happens.