It looks like Activision is already well on its way to releasing more remasters following the great success of the Crash Bandicoot N.Sane Trilogy. Back when the Crash remakes first launched, players found a Spyro easter-egg and since then, fans haven't stopped asking for Spyro to make a comeback. It seems that Activision has heard them loud and clear, as the publisher has promised that more remasters are on the way.

Following in from the launch of the Crash Bandicoot remakes, a major Easter egg has been discovered, a petition to bring back Spyro has ran its course and sources familiar with the matter have revealed that the little dragon is next in line for a re-release. This was further cemented during Activision's latest investor earnings call, in which the publisher said: “We expect to release World of Warcraft: Battle for Azeroth and our latest Call of Duty game in the second half of 2018. In addition, we expect to deliver ongoing content for our various franchises, including expansion packs for Hearthstone and Destiny 2 , in-game events for Overwatch , and map packs for Call of Duty: WWII , as well as releases of remastered versions of titles from our library of IP.” 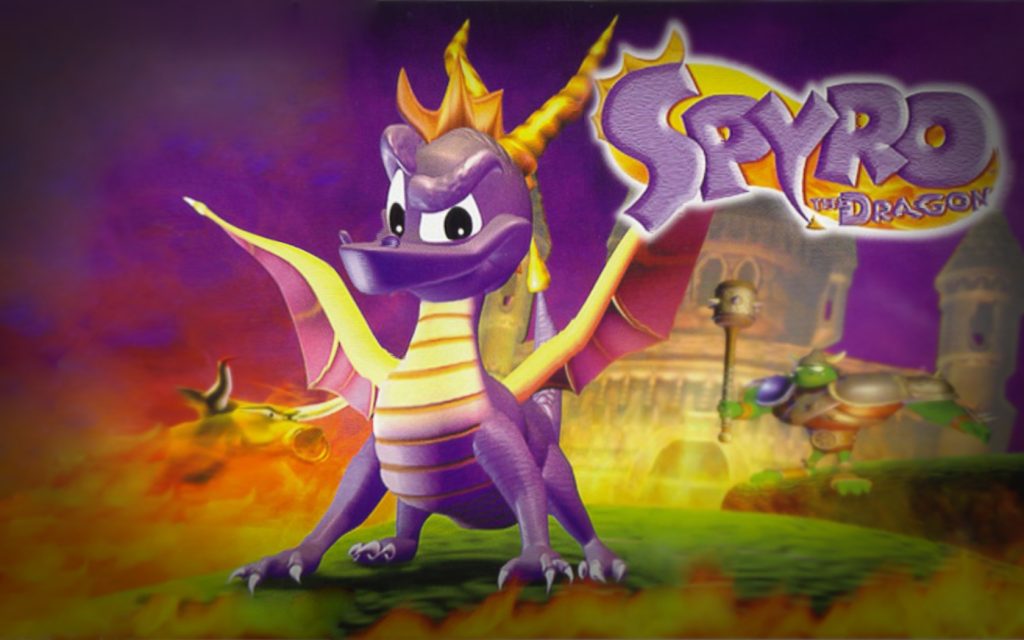 Stating that “remasters of titles from our library of IP” are coming isn't direct confirmation of Spyro making a return. However, if you combine that information with the Easter egg, the fan demand, and the sources that came forward quite recently, then the pieces start to fit together nicely.

For now, that's all the information we have, but hopefully we'll hear more at E3 later this year.

KitGuru Says: Spyro was one of my all-time favourite games on the Playstation, so I would love to have the chance to play them again. The Crash Bandicoot remake set the bar pretty high in terms of graphics, so hopefully if Spyro is in the works, they can do the series just as much justice.