It has only been a few weeks since the launch of Destiny 2’s The Curse of Osiris expansion but we are already starting to hear about what’s next. The current expansion pass for Destiny 2 covers two expansions, now thanks to an early PSN listing, we know a few key details about expansion II, which will be called ‘Gods of Mars’.

The Gods of Mars expansion will feature new story missions set in Clovis Grove and Charlemagne’s vault. New weapons and armor will be up for grabs as always, as well as new content for other areas of the game, including Strikes and The Crucible. 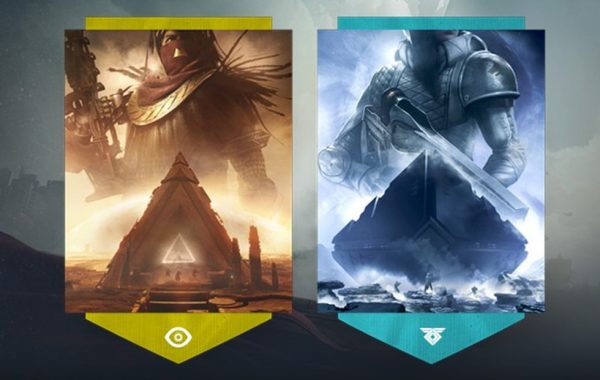 The leak comes from Sony’s PSN store, which also gave the following description: “Destiny 2 Expansion II: Gods of Mars sends your Guardian on a long journey to a brand-new destination—the Frigid Vale of Mars, with an array of new missions, adventures, and enemies to fight. Charlemagne has reawoken on Mars and has imprisoned Rasputin within an ancient vault. Work with the elusive Ana Bray—long thought to be dead, in order to combat Charlemagne’s Remnants, free Rasputin, and uncover the secrets of Clovis Bray.”

According to the listing, Gods of Mars will be coming out in March, around three months after the launch of Curse of Osiris. This makes a lot of sense, as in the build up to Destiny 2, Bungie did say that it aims to keep content coming out on a more regular basis compared to Destiny 1, which often had fairly long gaps between expansions.

KitGuru Says: I still need to dive in to The Curse of Osiris myself but from the sounds of it, there’s plenty of time to get it done. Are many of you still playing Destiny 2? Will you be returning when the new expansion drops?