Another patent troll is trying to sue Nintendo

Nintendo was only just recently cleared of a 3DS patent infringement case but the company won't be out of the court room for long as another company is trying to sue Nintendo, this time over the Wii U and its gamepad. Secure Axcess is suing Nintendo of America as well as a handful of US stores that have been selling the Wii U since launch.

The patent that the Wii U is supposedly infringing on was filed in 2000 and published in 2003. The patent outlined a “multiscreen personal computer display method and apparatus.” Or in other words, a computer that provides display capabilities on more than one screen. The Wii U's use of Gamepad supposedly infringes on this patent. 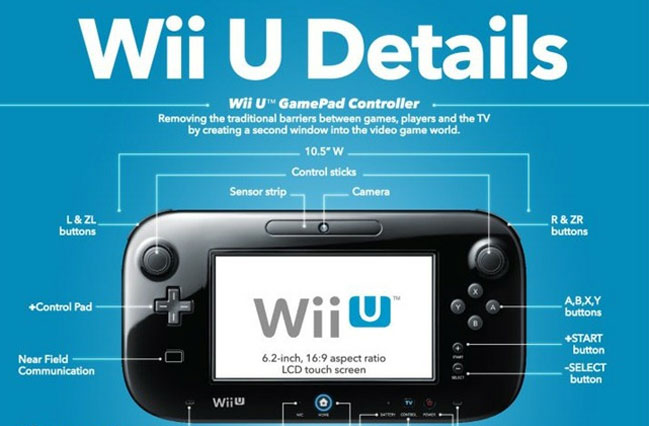 Secure Axcess isn't content with just suing Nintendo though, it also wants to sue Gamestop, Amazon, Target and Best Buy for selling the console “without license or authorization.” Nintendo lost a lawsuit last year and must now pay 3D Technologies 1.82 per cent for every 3DS sold. Three more companies: Technology Properties Limited LLC, Phoenix Digital Solutions LLC and Patriot Scientific Corp, also tried to sue Nintendo over a 3DS and DSI patent infringement although Nintendo won this case back in February of this year.

KitGuru Says: Almost every computer has “multiple display capabilities”, and the fact that Secure Axcess is also trying to sue several stores as well just for selling the console makes the whole lawsuit seem a bit ridiculous. What do you guys think? Is this a cash grab or does the company have a legitimate case on its hands?