Today, Apex Legends officially implements NVIDIA Reflex, the new technology to reduce system latency/input lag in competitive games. So far, this has been implemented in Call of Duty: Modern Warfare, Valorant and a couple of other select titles.

Apex Legends is the latest to join that growing list, implementing NVIDIA Reflex to improve input responsiveness. This is done through a new API that enables the game to complete ‘just-in-time' rendering, eliminating GPU rendering queues and reducing CPU load on GPU intensive scenes. Of course, those using a high refresh rate monitor will see the most benefit. 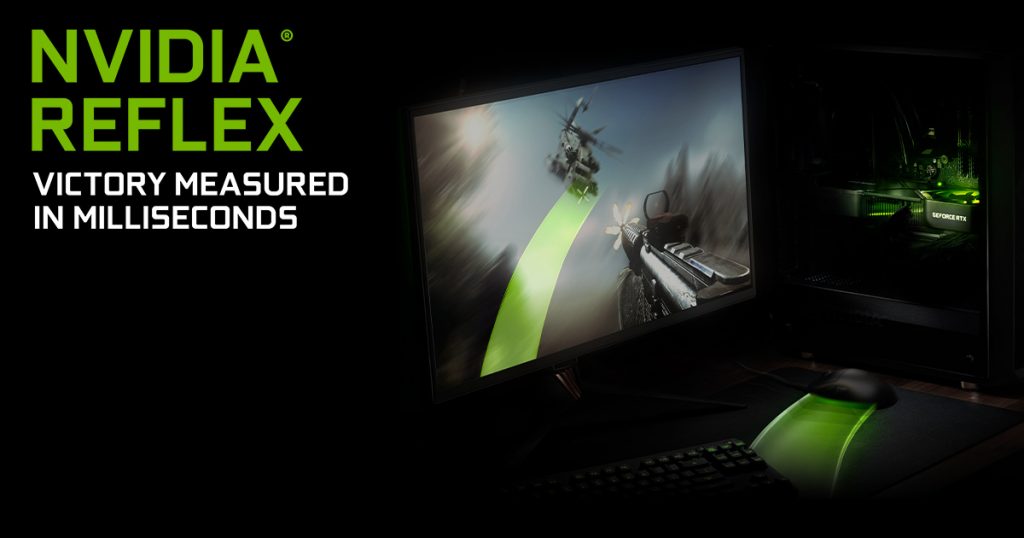 KitGuru Says: A couple of interesting updates from Nvidia today. Have any of you tried NVIDIA Reflex in a supported game recently? Will you be switching it on in Apex Legends?