While the game has encountered some DRM controversy on PC, overall, Assassin’s Creed Origins has been received positively by both fans and critics. However, despite this, it seems that someone out there figured that the game could do with a boost on Metacritic, as the game’s page was suddenly flooded with fake positive user reviews.

The wave of fake reviews began appearing on the user review section of AC:O’s Metacritic page earlier this week. The bots are easy enough to spot, as the account usernames are often a random mashup of keyboard letters, with the reviews themselves also coming across poorly. Here is an example of one of the fake reviews popping up:

“OMG, this game is so amazing and has most beautiful graphic.. gameplay/combat is great.. Bayek is awesome character.. i didn’t notice anything weird yet.. story is very interesting.. Keep up Great job Ashraf Ismail !!!!!! i am enjoying every minutes of it”. 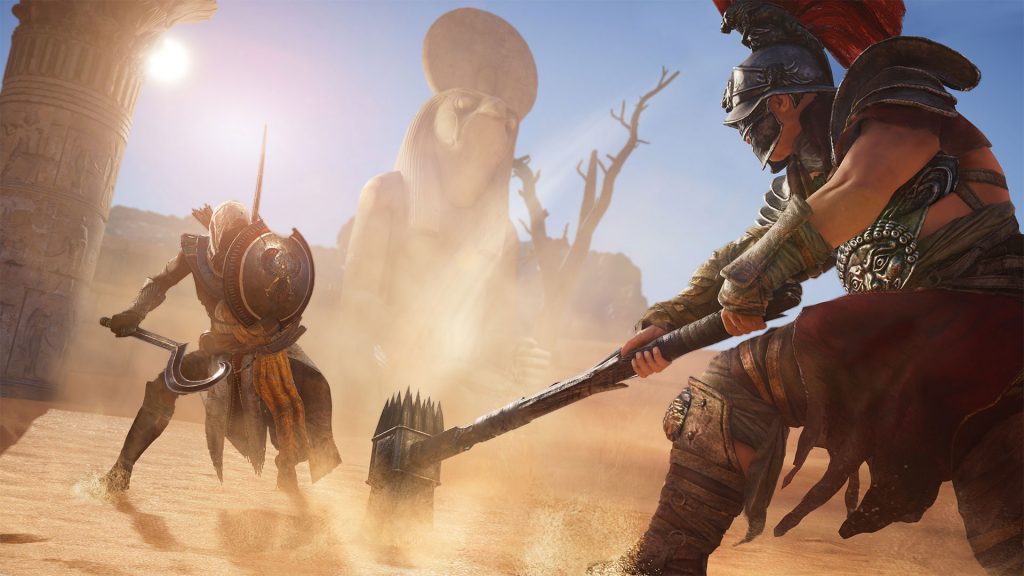 Reviews like the one above were posted multiple times with some varied text. We don’t know the root cause behind this but Kotaku managed to get in touch with Metacritic head, Marc Doyle, who said that this sort of thing happens a few times each year. However, the site tries to keep on top of it with moderation:

“It’s not a frequent occurrence – maybe 2 – 3 games a year. And yes, we’ve been aware of this case, and we’ve been moderating those reviews (and suspending those accounts – most off of which had one single review in their history). The people doing it appear to be changing it up with the chunk of text they keep replicating, but our moderators are working overtime to combat it.”

The user review section isn’t as prominent as the main review section, which aggregates scores from verified press outlets and reviewers. However, the overall user score is shown quite prominently on the game’s main page, so a flood of fake reviews can influence that.

We have no idea who was behind the fake reviews but this isn’t an uncommon occurrence across the web. There are entire companies in some parts of the world dedicated to supplying fake reviews for products and apps, with employees that simply create accounts all day and copy/paste the same nonsense over and over again.

KitGuru Says: It is unlikely that Ubisoft sanctioned this, after all, the game is doing well and a revelation like that would hurt the company’s credibility in the long run. Still, the fact that this happened does open up room for questioning. Have any of you played Assassin’s Creed Origins yet? What do you think of it? 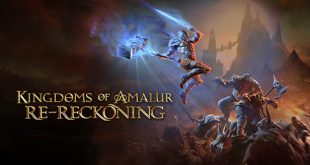 Kingdoms of Amalur: Re-Reckoning is coming to the Nintendo Switch

Kingdoms of Amalur: Re-Reckoning released for PC, Xbox One and PS4 back in 2020, bringing …