While PC gamers primarily shifted over to digital downloads years ago, things have been a bit slower on the console side of things. Last year, up to 25 percent of console game sales in the UK were digital, but this year we have seen a bigger shift, with some Triple A games exceeding 45 percent.

According to data shown to gamesindustry.biz, the digital to physical split for UK console game sales is now sitting between 30 to 45 percent, with some games even exceeding that. 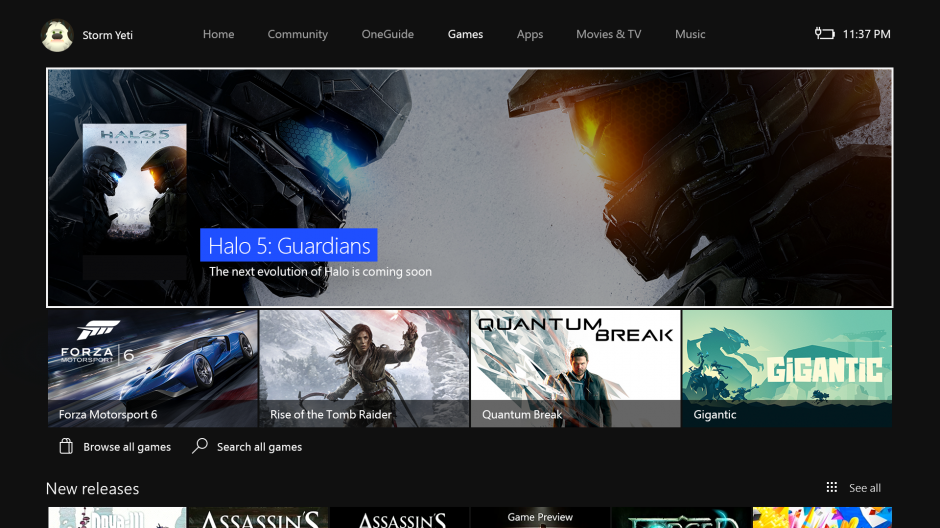 As the report notes, this year, GFK data, which only counts physical game sales, has shown that some of this year’s releases have sold below their predecessors. Examples include Destiny 2, Assassin’s Creed Origins and FIFA 18. However, overall, these games have actually sold higher than their predecessors, with digital game sales making up for the gap.

According to one publisher speaking with the site, UK retailers have been discounting physical copies less this year. With that in mind, it seems that many consumers have decided that the convenience of digital games outweighs the smaller reduction in cost when buying a disc.

This could change as we head deeper into the holiday season. After all, we still have major releases like Call of Duty: WWII and Star Wars Battlefront II to look forward to. However, it does seem clear that more consumers are shifting to digital, even on consoles, despite the slight price premium.

KitGuru Says: I’m the type of person who has a few games on the go at once, rather than sitting down and focussing on one release at a time. With that in mind, being able to switch games at will on a console with a couple of button presses is very appealing. It seems that many console gamers are picking up on this as well, which could mean trouble for physical game stores, unless more discounts are put in place. Do any of you game on a console often? Do you primarily buy digital or physical copies?