As spotted by Axios, Assassin's Creed Director, Eric Baptizat, is leaving Ubisoft to join EA Motive to work on an unannounced project. During his years at Ubisoft, Baptizat worked on numerous titles and played a key role in the Assassin's Creed soft reboot, which saw the series transform from action/adventure to an RPG, starting with Assassin's Creed Origins. 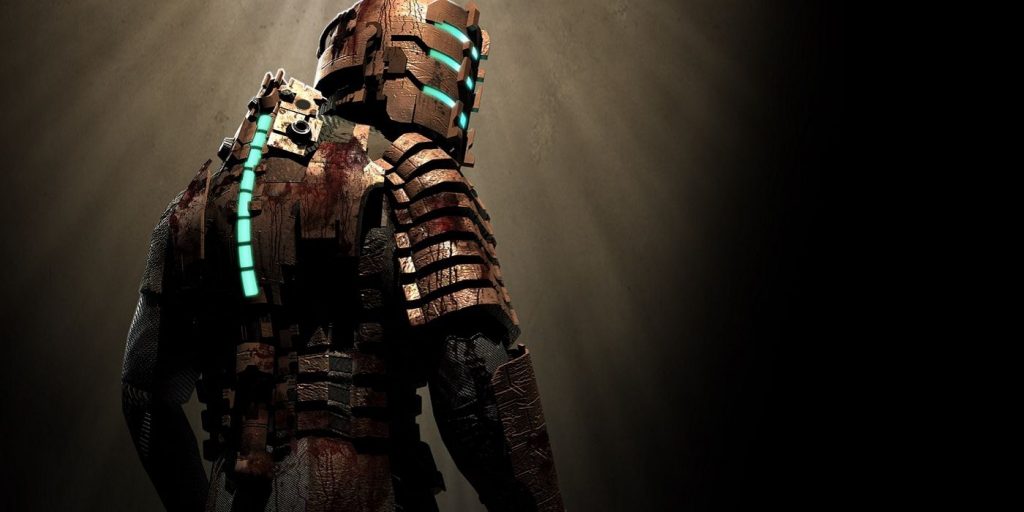 While it was speculated that EA Motive is working on another Star Wars game, recent reports have indicated that this won't be the case. Instead, EA Motive is said to be reviving a fan-favourite IP, which many people believe to be Dead Space. Instead of being a remaster, remake or a direct sequel, this new Dead Space title is set a ‘reimagining' of sorts.

In recent years, EA Motive has worked on Star Wars projects, including Star Wars Squadrons and Ragtag, the game that Visceral Studios was working on prior to shutting down.

KitGuru Says: There is a lot of buzz around EA Motive right now, but it could be quite some time before the studio's next project is ready to be officially announced. Still, there is a small chance that we will hear more in July, during EA Play Live.