Batman Arkham Knight officially re-launched on the PC yesterday after four months of patching and extra development time over at Warner Bros. However, it would seem that some players are still running in to problems with the game, with complaints landing on Steam and Reddit. It would seem that some are still having frame rate stability, stuttering and crashing issues. 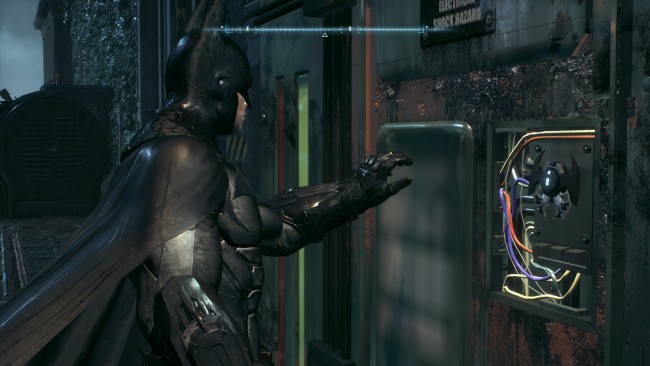 While it was initially believed that the final patch would include a final round of fixes, including SLI and CrossFire support, it has now been revealed that this is still being worked on, though we don’t have a time frame just yet. Warner Bros is also working with AMD and Nvidia to address stability issues with the game with the latest batch of drivers.

From my own personal experience with the re-launched version of the game, things seem much improved. However, I am running a very high end rig with a 5820K, 16GB RAM and a GTX 980Ti. I’m not sure what the experience is like for those with other hardware configurations

KitGuru Says: It would seem that Arkham Knight still has some problems, though these issues vary from person to person. Have any of you tried the game since it re-released yesterday? How is it running for you?

Previous Quake Live is no longer a free to play game, player stats wiped
Next Syber Consoles offer easy to build option for Steam or Windows