Batman Arkham Knight isn’t due out until the end of June but Rocksteady is giving us plenty of time to prepare our rigs as the PC system requirements have been officially revealed. The requirements were revealed by Nvidia, so AMD GPU requirements are not included but we can make some educated guesses to fill in the gaps. 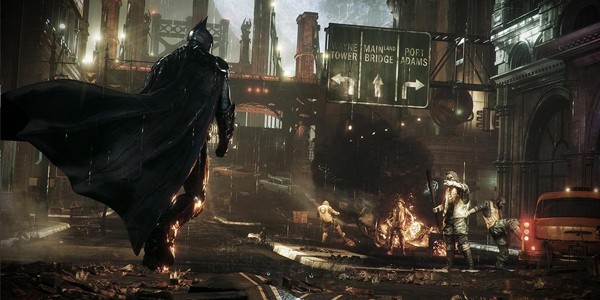 The recommended system requirements also pack a punch. Users will want an Intel Core i7 3770 or an AMD FX-8350 CPU, 8GB of RAM and an Nvidia GTX 760 GPU. Once again, the official AMD equivalent is not listed but the R9 280 seems like a safe bet judging by its compared performance.

Now there is a step beyond the recommended requirements. However, the only difference between recommended and ultra is the GPU, with Nvidia promoting the GTX 980 as the top GPU for this game. Obviously AMD’s equivalent would be the R9 290x in this instance as the company has not yet released new graphics cards to better compete with the GTX 900 series.

KitGuru Says: Batman Arkham Knight is set to be the most graphically impressive and intensive game in the series. The recommended specifications are fairly high, particularly where the CPU is concerned but chances are, if you’ve built a PC in the last couple of years, you will be able to run the game.